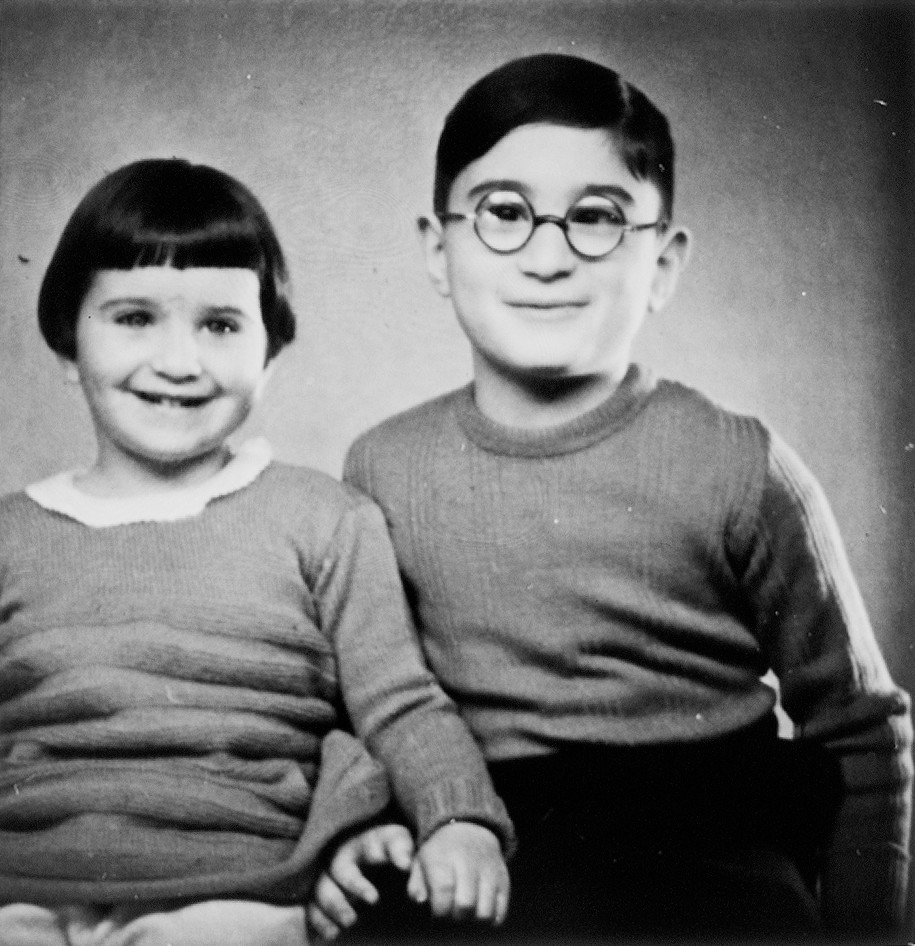 Biography
Philip Freund and his sister, Lieselotte, were born in Munich, where they lived until they emigrated in 1939. Their father, a travelling salesman already living in Amsterdam, committed suicide. The children and their mother and grandmother were passengers on the MS St. Louis. After the ship returned to Europe, the Freunds were admitted to England. They lived in London until the war broke out and then moved to Yelverton. There, they lived in a hotel for a few months until they secured papers to immigrate to the United States. The family set sail for New York in December 1939 on the SS Pensack.