The Blumenstein family, [left to right] Heinz held by his father, Franz, who stands beside Elsa, his mother. 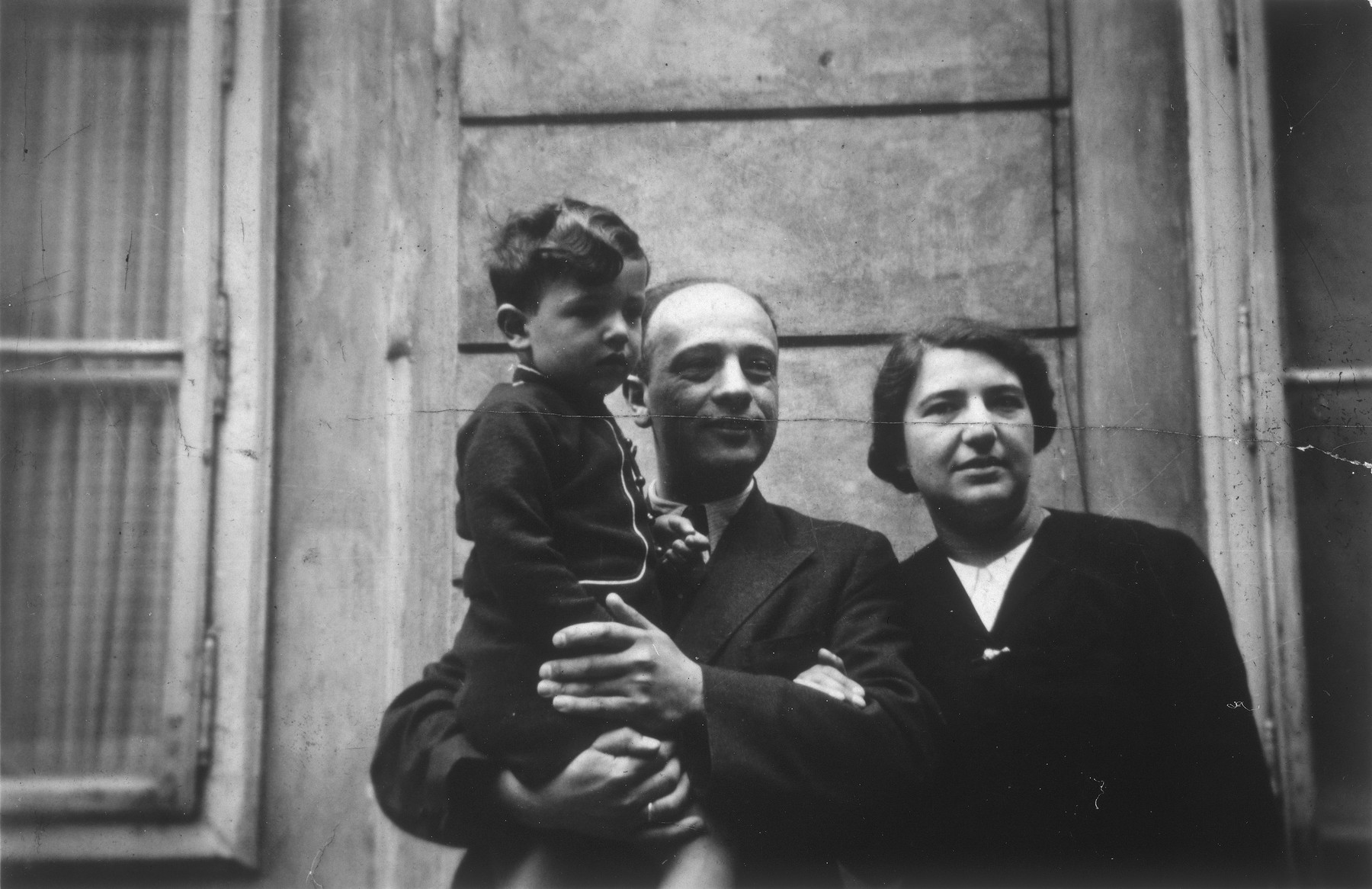 The Blumenstein family, [left to right] Heinz held by his father, Franz, who stands beside Elsa, his mother.

Biography
Heinz Georg Blumenstein (now Henry Blumenstein) is the son of Feri (Franz) and Elsa Blumenstein. He was born in 1935 in Vienna. Franz was born in Navezamsky, Czechoslovakia in 1901 and moved to Austria as a child. There he met Elsa (b. 1905) as a teenager and the two married. He operated a successful perfume business in Vienna. On the night of Kristallnacht, he was arrested along with more than 3,000 other Viennese Jews and taken to Dachau concentration camp. After three or four months, his wife Elsa obtained his release with a sizeable bribe on the condition that he emigrate within four days. Franz left for Venezuela on board the "Koenigstein" and eventually made his way to Cuba where he stayed with his sister Finni. There he purchased landing certificates for his wife, their 3-year-old son Heinz George, and his mother Regina (b.1866). When the ship sailed into Havana harbor, Franz joined the flotilla of small boats that sailed up to the ship, and he called out greetings to his wife, son and mother.