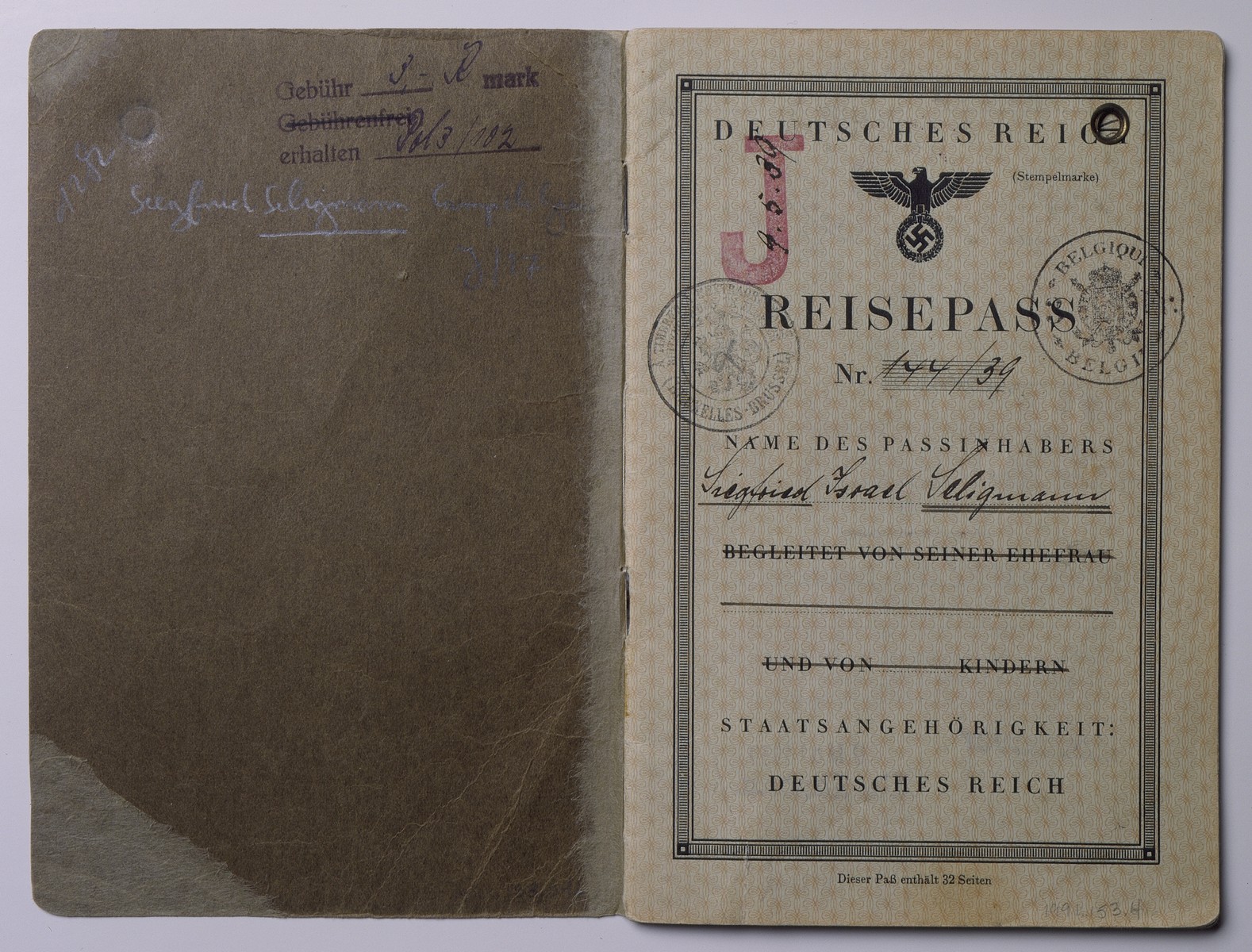 Biography
Ursula Lowenstein (born Ursula Seligmann) is the daughter of Siegfried and Alma Seligmann. She was born on January 23, 1923 and had one sister Else. the family lived in Ronnenberg, Germany, where Siegfried was a respected cattle dealer. Realizing the danger that the Nazis posed, the Seligmanns applied to emigrate to the United States and were placed on the quota lists at the American consulate in Hamburg. During Kristallnacht, Nazi storm troopers arrested Siegfried and transported him to the Buchenwald concentration camp. Following his release, Siegfried, Alma, and Ursula purchased tickets for the St. Louis. When the ship returned to Europe in 1939, the Seligmanns were assigned to Belgium and settled in Brussels. Following the German invasion in May 1940, the Belgium police arrested Siegfried as an "enemy alien." He was transported to France and detained in les Milles, a ceramic tile factory converted to an internment camp for German and Austrian nationals. In an effort to find him, Alma and Ursula fled to France, were arrested in Paris, and transported to the Gurs internment camp. During the summer and fall of 1941, the family obtained the necessary visa to leave France. Alma and Ursula went to Marseilles to await Siegfried's release before they fled to Portugal and departed Lisbon for the United States. In November 1941 they sailed to New York aboard the Portuguese liner Colonial. The Seligmanns arrived in the United States on December 3, 1941, just days before the Japanese attack on Pearl Harbor. Settling in Washington, they rejoined Else, who had succeeded in leaving Germany on her own.