Esther Erlich Tuchsznajder poses with her children, Michael and Sarah in a park. 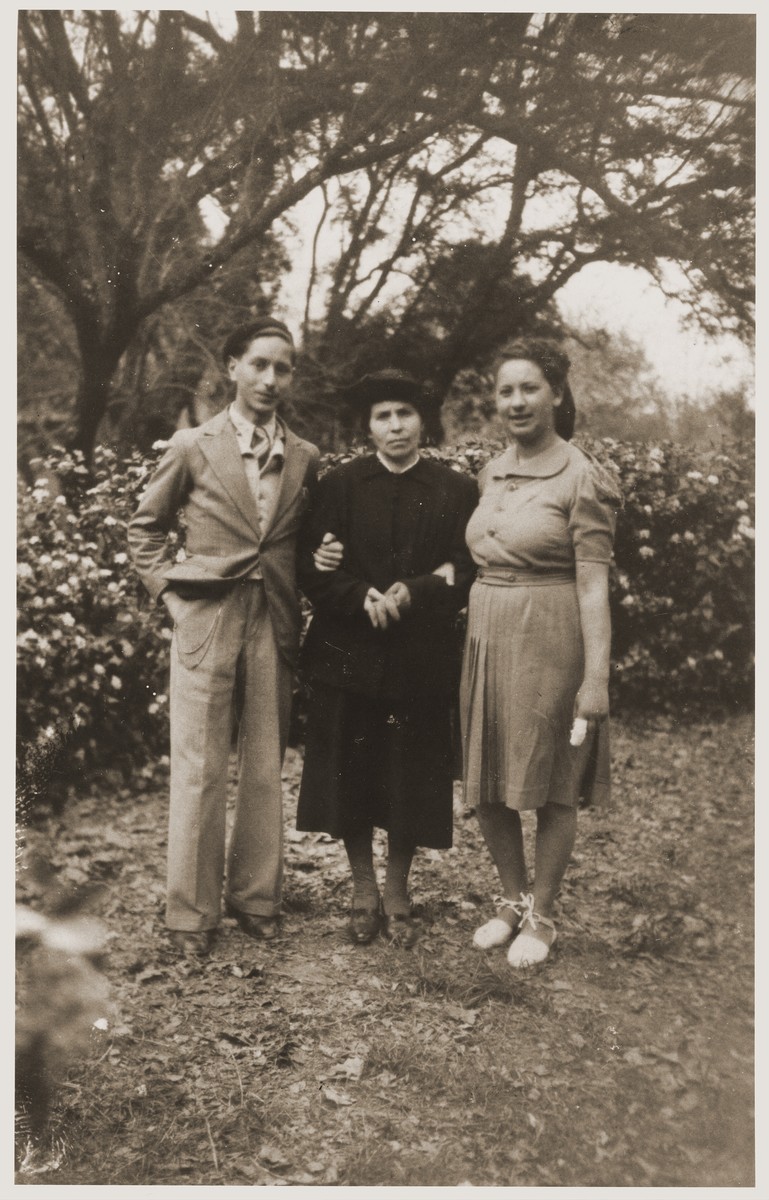 Esther Erlich Tuchsznajder poses with her children, Michael and Sarah in a park.

This photograph was the last one taken before their deportation to Auschwitz.