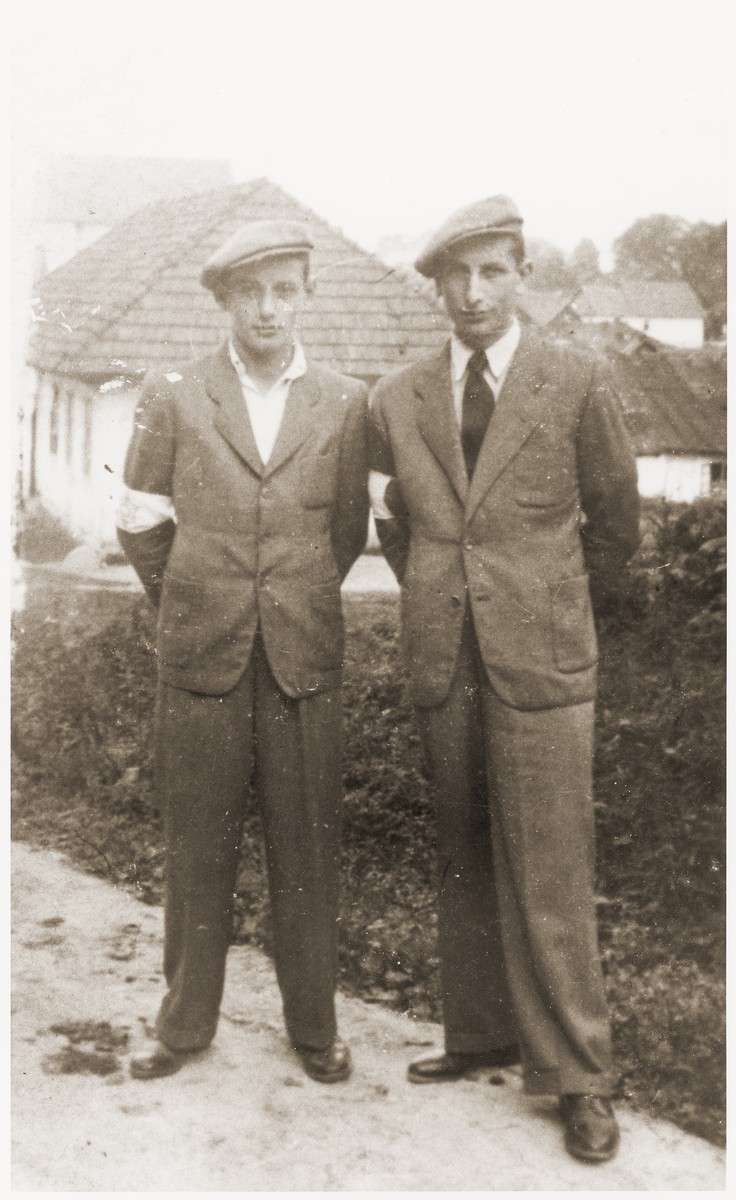 Pictured are Henryk and Maniek Wiener.