Album page bearing photographs of toddlers and nurses at the Kloster-Indersdorf children's home. 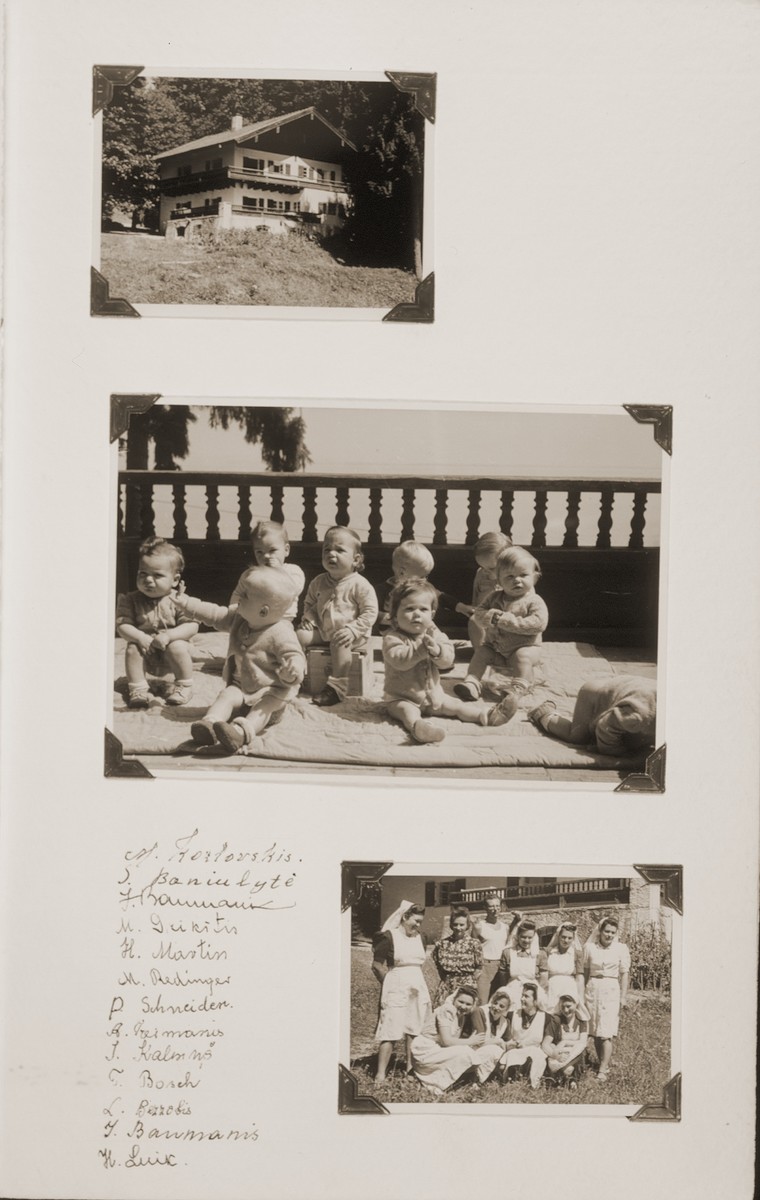 Album page bearing photographs of toddlers and nurses at the Kloster-Indersdorf children's home.

A list of nurses' signatures appears at the bottom of the page.