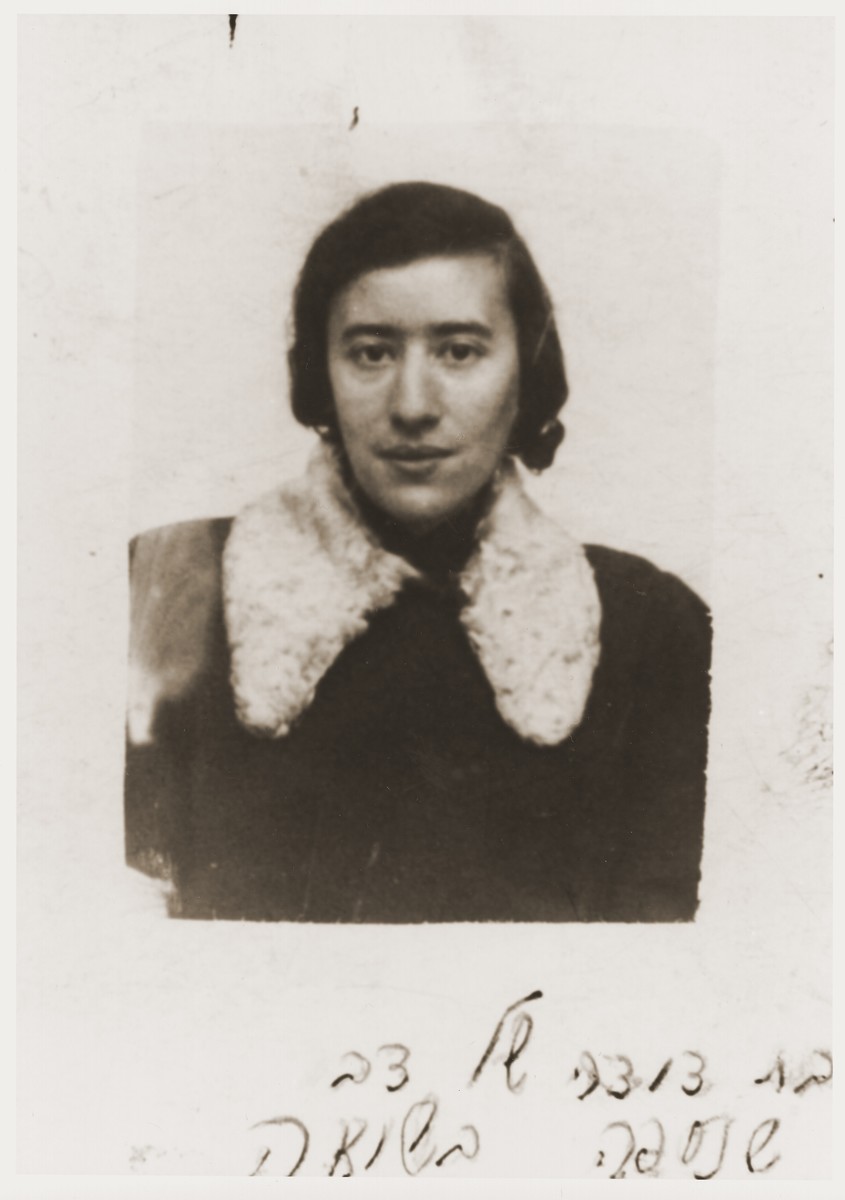 Rachel Sheinberg was an aunt of Berel Silbiger, who perished in the Holocaust.