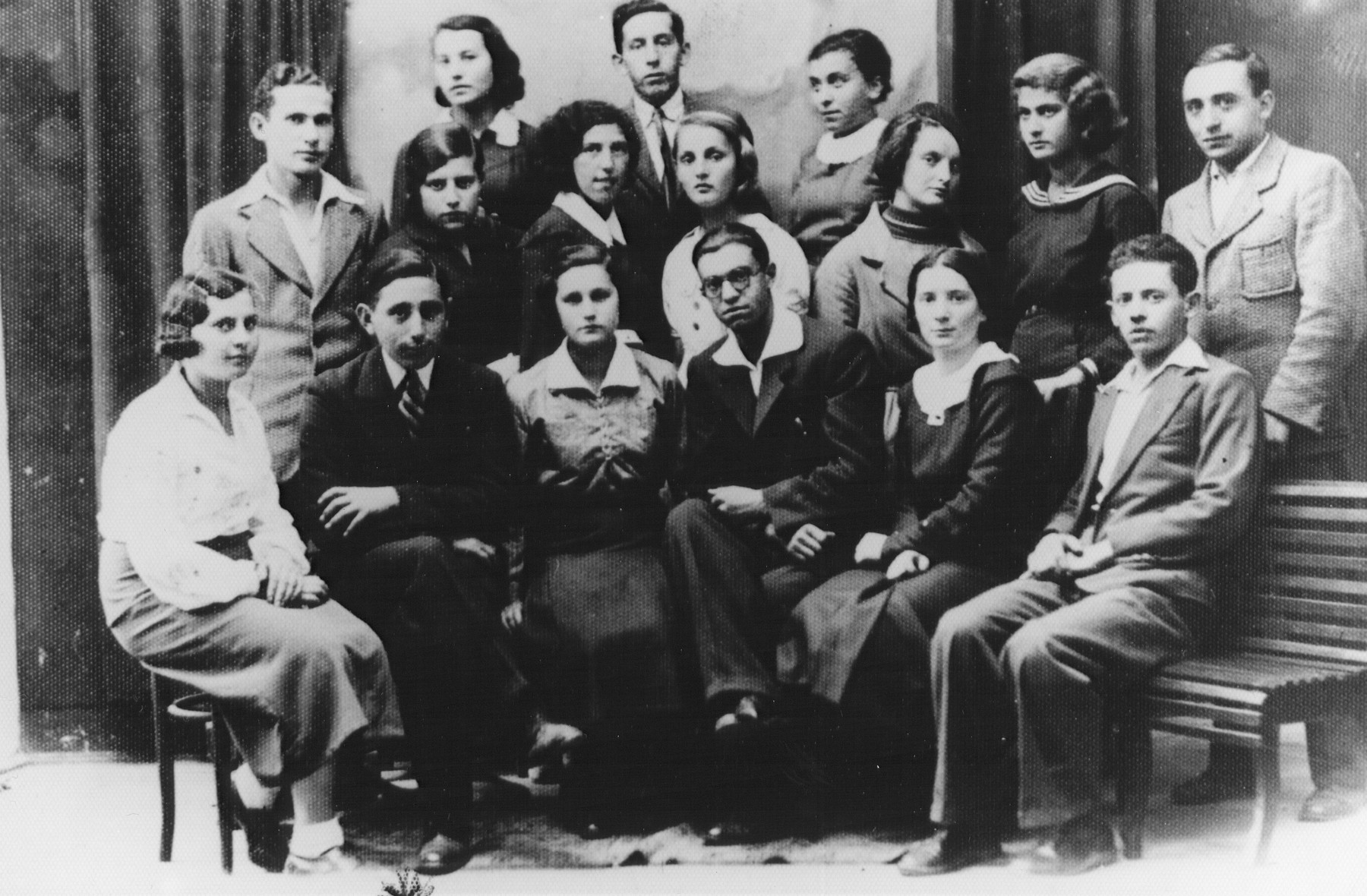 Among those pictured is Shmuel (Miles) Lerman (first row, second from the left).