Chaim Lingalka, the donor's cousin, in his British army uniform. 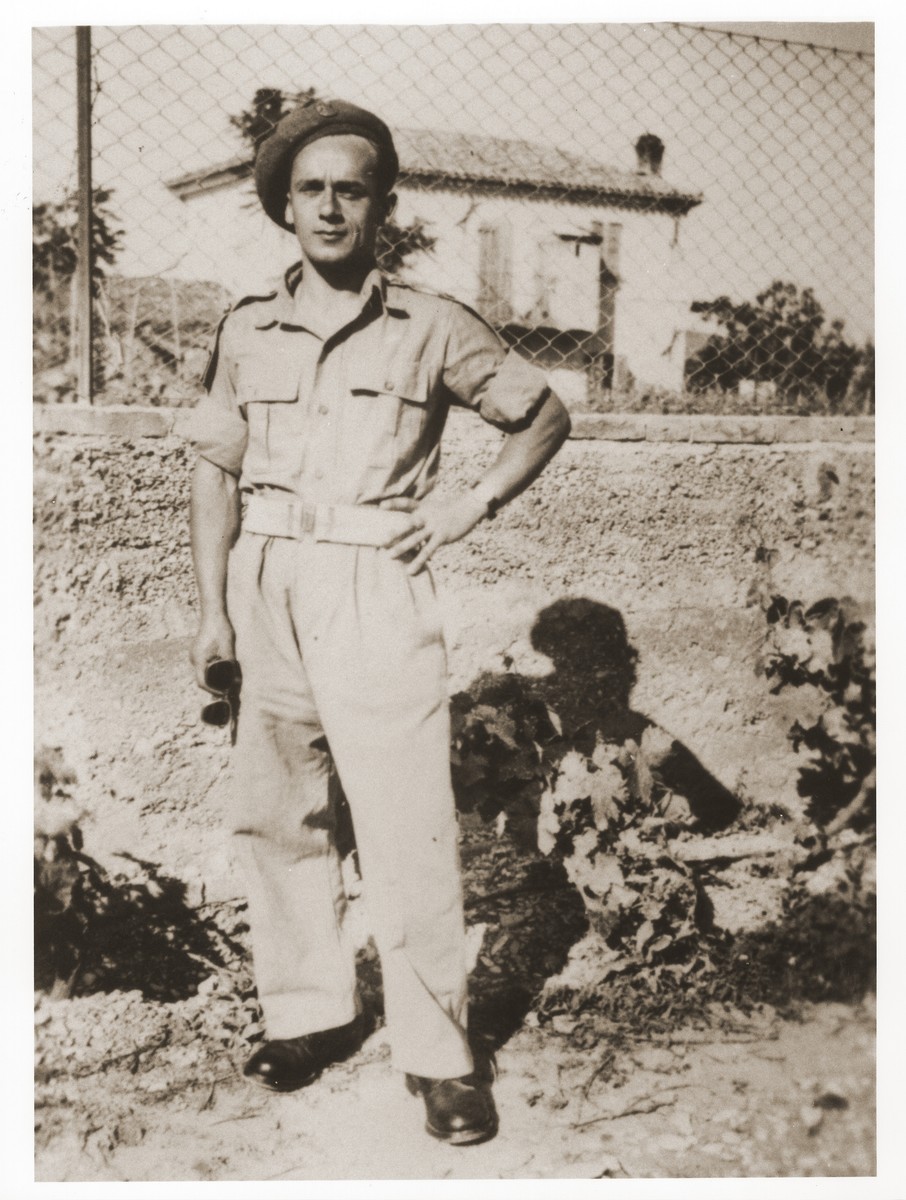 Chaim Lingalka, the donor's cousin, in his British army uniform.

Chaim Lingalka joined the AK under the alias Adam Sarna. His unit was sent to Italy where it joined forces with the British Army.