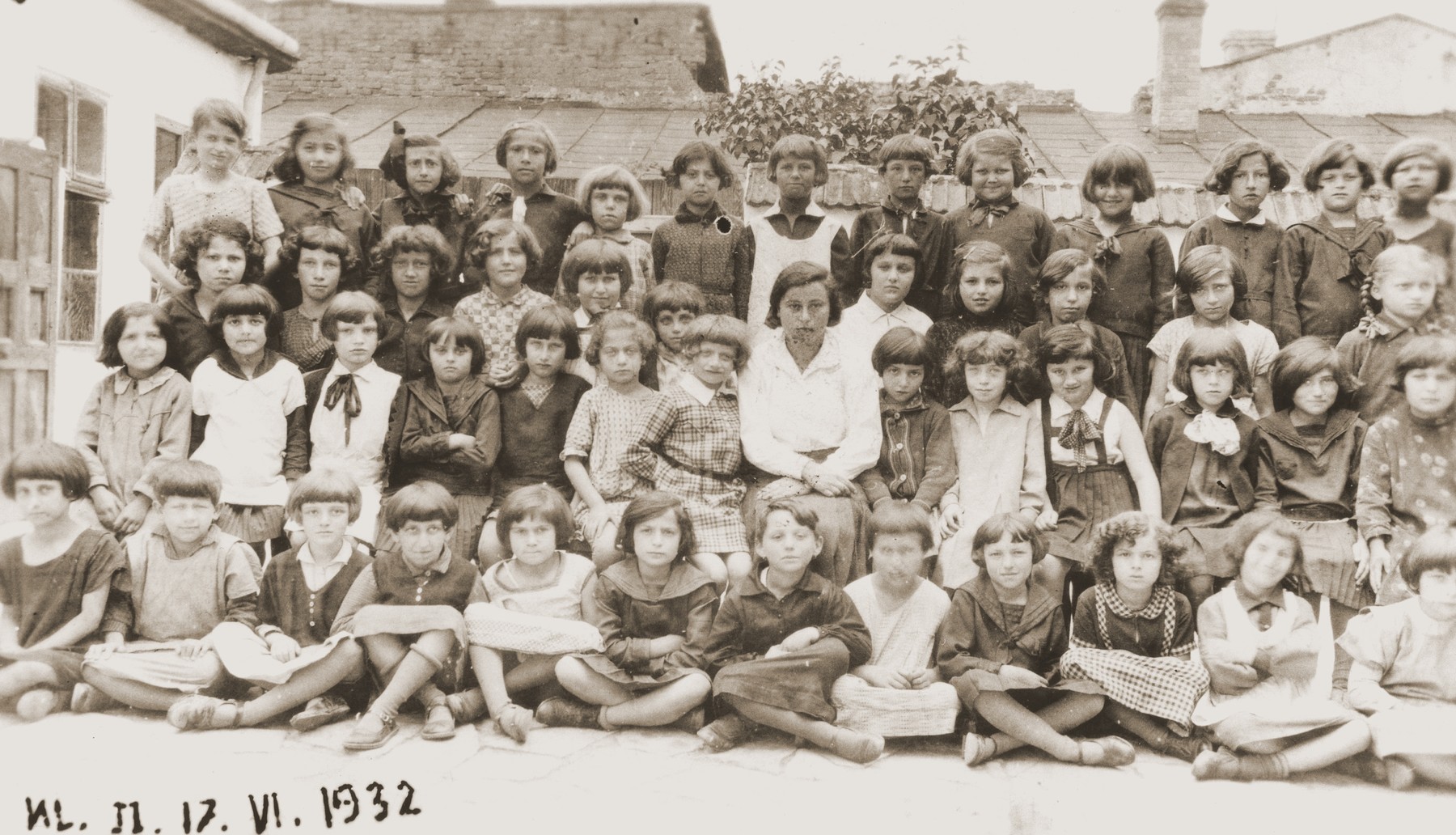 Biography
Sabina Braun is the daughter of Deborah Braun and David Rosengarten. She was born January 8, 1923 in Brody, Poland. She had two brothers, Abraham and Theodore. Sabina's father died when she was a toddler, as did her brother, Abraham. Her mother supported the family by doing shopping for the well-to-do in town. Sabina attended a Jewish school until the fourth grade and a public school until the seventh. In 1939, when the Russians annexed eastern Poland, Sabina and Theodore went to work in a factory that made parquet flooring. When the Germans invaded in 1941, Sabina fled to Russia. With two girlfriends, Lucia and Mela, Sabina made her way to Ternopol and then to Kiev. For a few months the three girls worked on a collective farm near Tambov, before moving on to Tashkent and Samarkand. In Samarkand they worked on a collective farm until Sabina contracted malaria and had to be hospitalized. Once she recovered, Sabina stayed on at the hospital to care for other patients. While in Samarkand she learned that the Soviet Union was allowing Polish citizens to go to Iran, provided they were Roman Catholics and their fathers had been officers in the Polish army. A woman from the hospital gave Sabina and her friends the proper papers, and in the spring of 1942, the three left for Iran. They stayed for a time in a refugee camp in Teheran before being transferred to Taganyika in East Africa. The three girls lived in refugee camps in Tanga, Tangero, Iringa and Ifunda. While in Tanganyika, Sabina worked as a governess in Dar-es-Salaam. She then joined the British Women's Auxiliary Air Force, which took her to Mobaasa, Kenya and Durban. From there, she sailed to Scotland. In Britain, Sabina worked as a radar technician and telephone operator until the end of the war. Sabina remained in England until 1948, when she joined an uncle in the United States. After the war she learned that her brother had died in a POW camp in the Ukraine and her mother in the Belzec death camp.