Group portrait of students and teachers at the Lueneberg children's home and school. 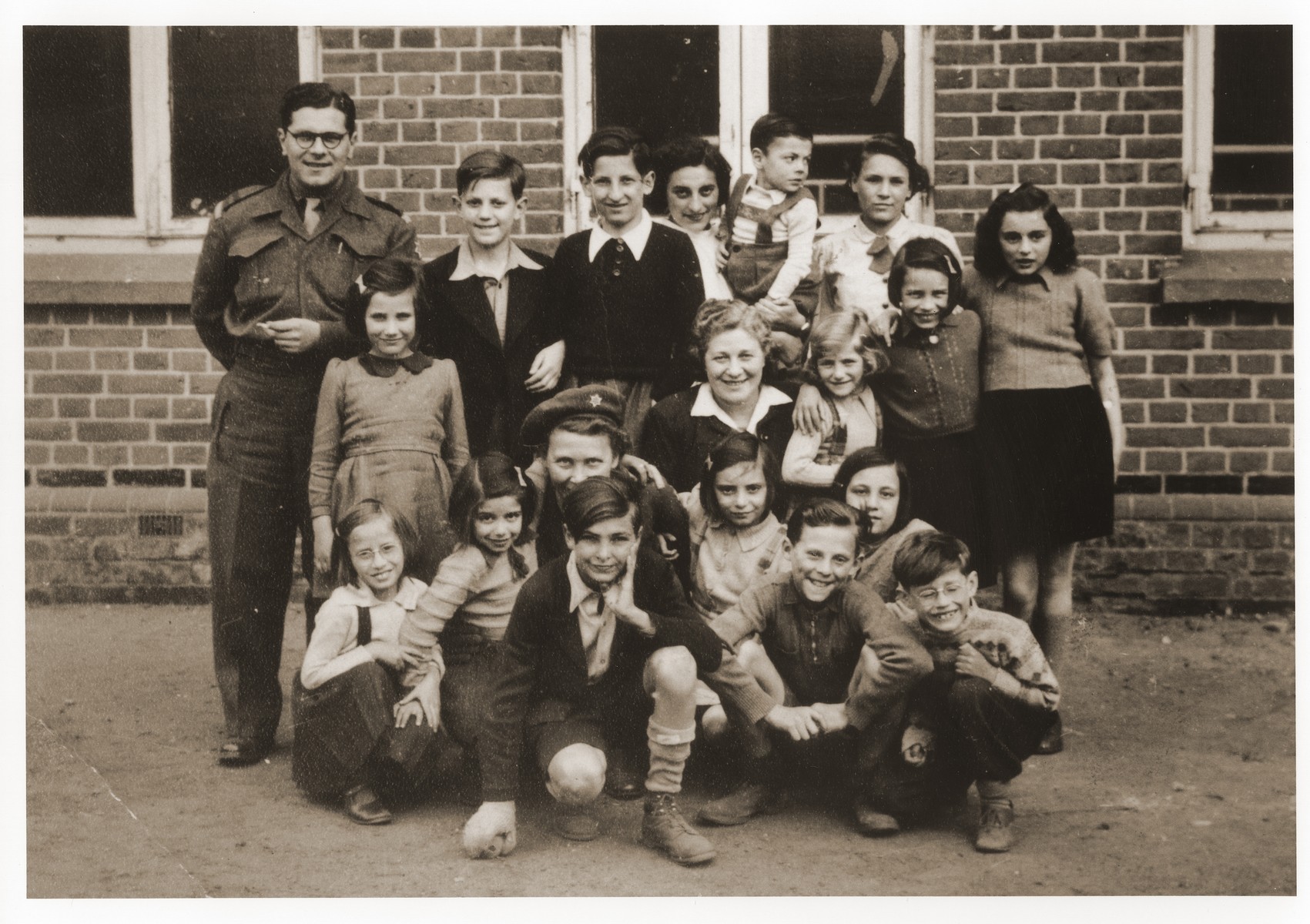 Group portrait of students and teachers at the Lueneberg children's home and school.

Among those pictured are Dorothea Isaacsohn (back row, wearing a tie), Alfred Fromm and Fred Taucher.