Students and teachers at the Tarbut school in Nowogrodek. 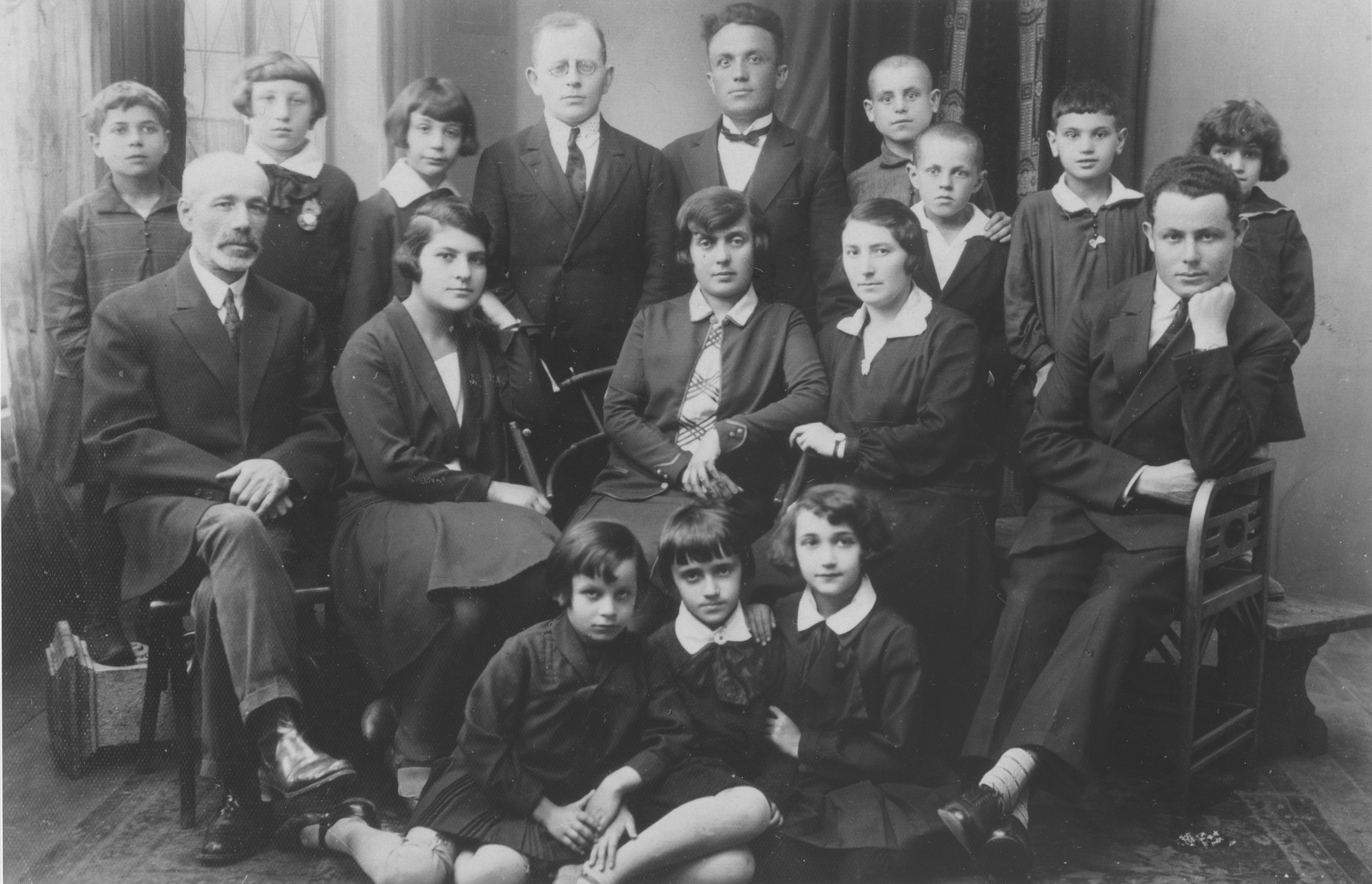 Students and teachers at the Tarbut school in Nowogrodek.

Seated at the right is the principal, Moishe Sternberg.