Exterior view of the chaplain center located at 78/79 Unter den Eichen in Berlin. 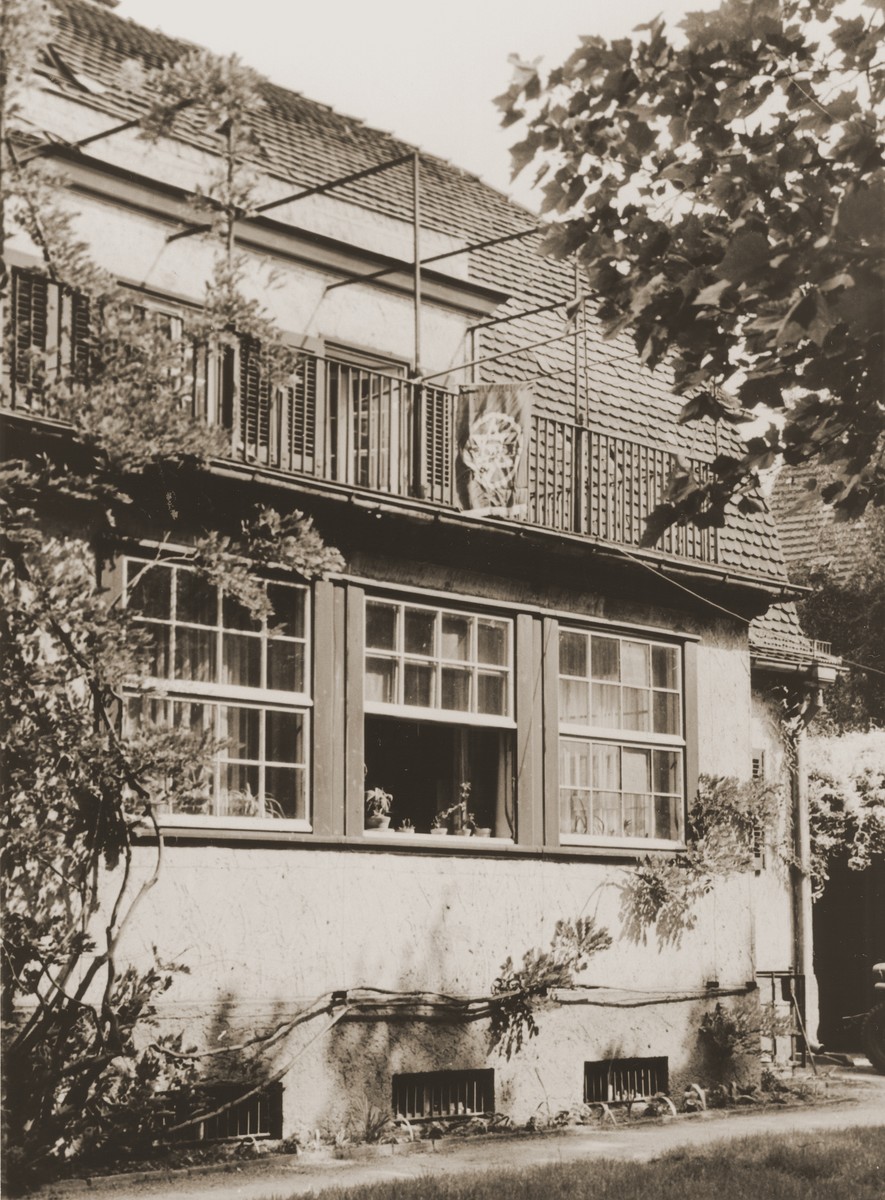 Exterior view of the chaplain center located at 78/79 Unter den Eichen in Berlin.

Event History
The Berlin chaplain's center was located in a building requisitioned by Chaplain Joseph Shubow and subsequently used by chaplains Herbert Friedman and Mayer Abramowitz. It was used as a social and religious center for the approximately 2,000 Jewish troops in Berlin from all four allied armies. The Chaplain Center also was used by UNRRA, JDC, Jewish Agency and Jewish Brigade soldiers stationed in Berlin. Jewish DPs also were invited to attend functions there.