Robert and Esther Zarnicer pose with friends in Frankfurt-am-Main. 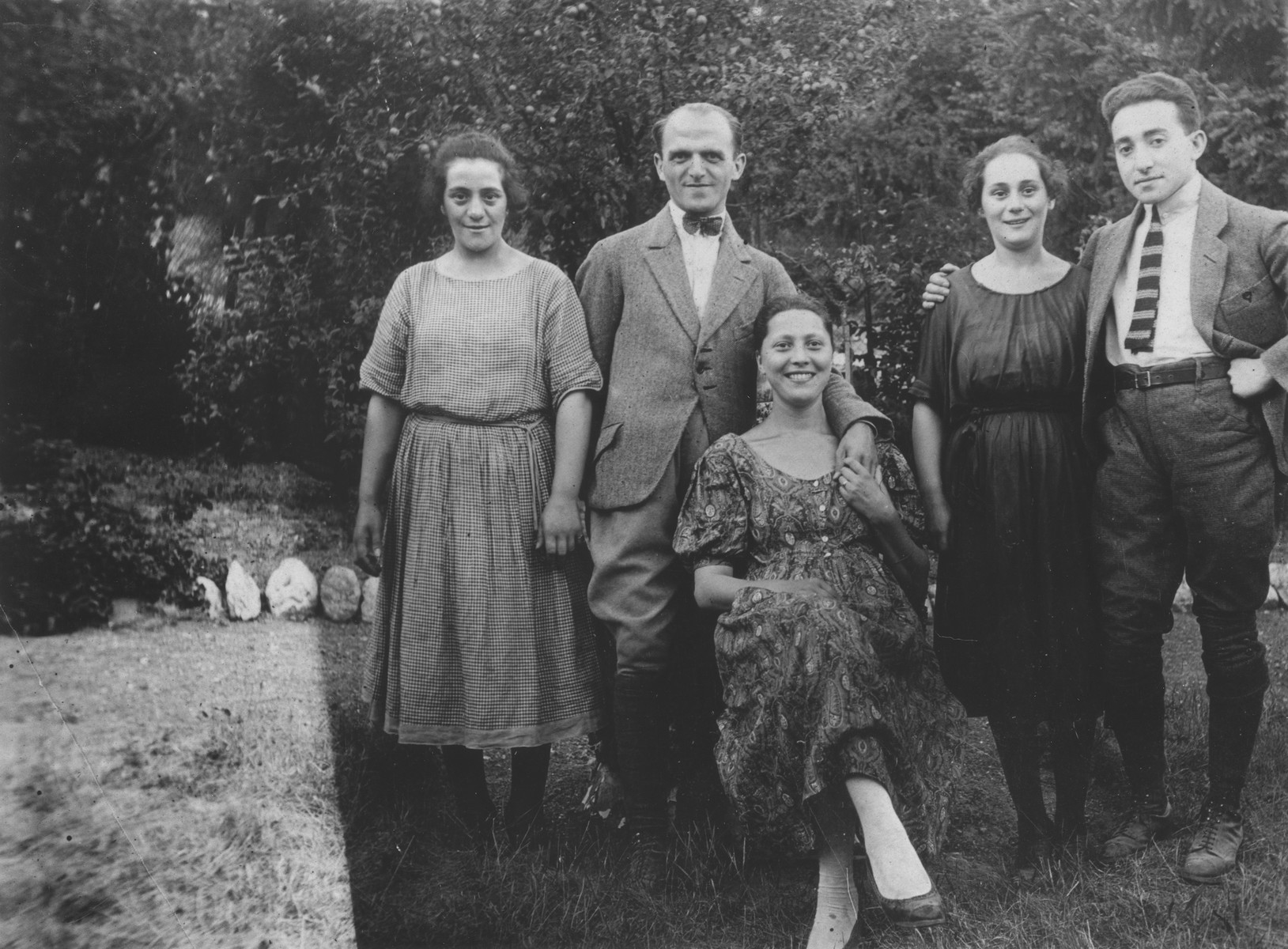 Robert and Esther Zarnicer pose with friends in Frankfurt-am-Main.

Pictured from left to right are Genya Eisenreich; Meno and Fela Gaetner; and Esther and Robert Zarnicer.