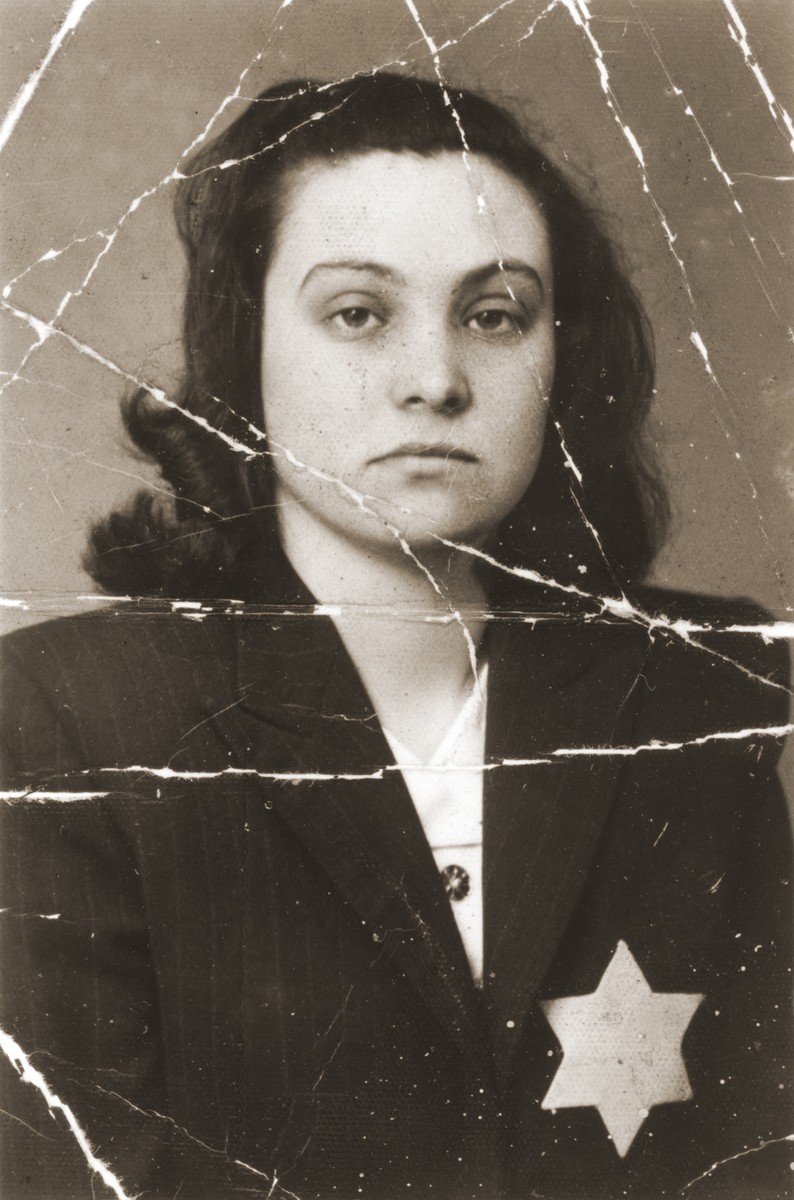 Biography
Klara Ilona Swimmer (born Klara Maislis) is the daughter of Mor and Irma (Fischer) Maislis. She was born October 30, 1924 in Mohács, Hungary, where her father was a salesman and her mother owned a small general store. On May 9, 1944 Klara married Gyorgy Schwimmer (later George Thomas Swimmer) from Pecs. One month later she was deported to Auschwitz. She remained there for two months before being transferred to the forced labor camp of Kaunitz-Lippstadt, where she worked assembling grenades. After her liberation by the Americans on May 9, 1945, Klara remained in Kaunitz, where she lived in an abandoned building with five other Hungarian Jewish women. She returned to Hungary the following September. Klara's father perished in Mauthausen and her mother was killed in Auschwitz.

Gyorgy Schwimmer was sent to a forced labor camp in Hungary in 1944. After a successful escape, he made his way to Budapest, where he participated in the underground and helped others to hide. After the war he and Klara were reunited in Pecs, where they both attended medical school. Subsequently, they settled in Budapest, where they completed their medical studies and remained until the Hungarian Revolution of 1956. They then immigrated to the United States and became naturalized citizens in 1965.