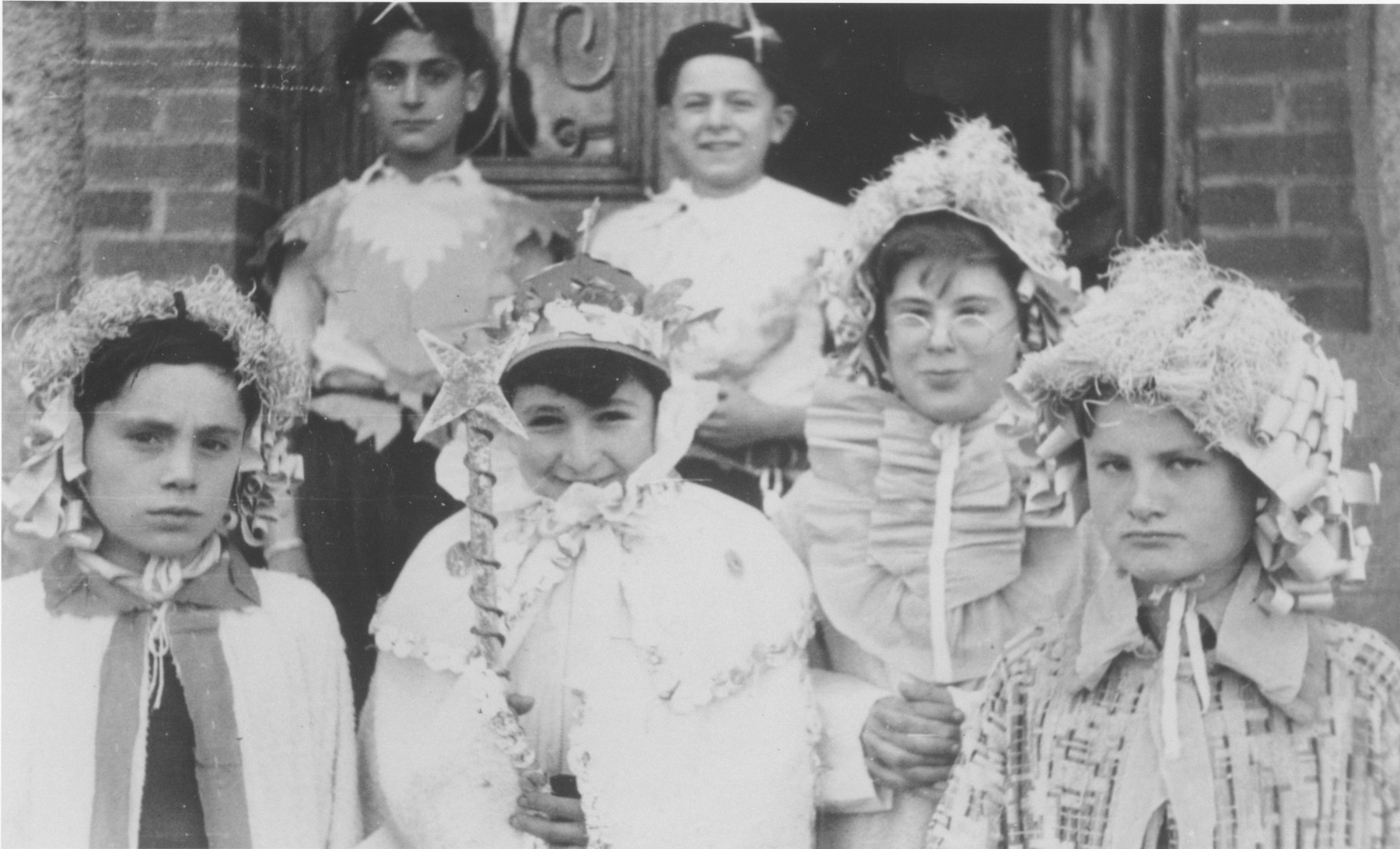 Pictured from left to right are Michel Razymovsky, Georges Sztrum and Arnaud Marcouse. Standing are Georges Jacob and Norbert Bikales.