Portrait of the family of the Rev. Adriaan and Ank Faber who hid Gerda Bloch during the German occupation of Holland. 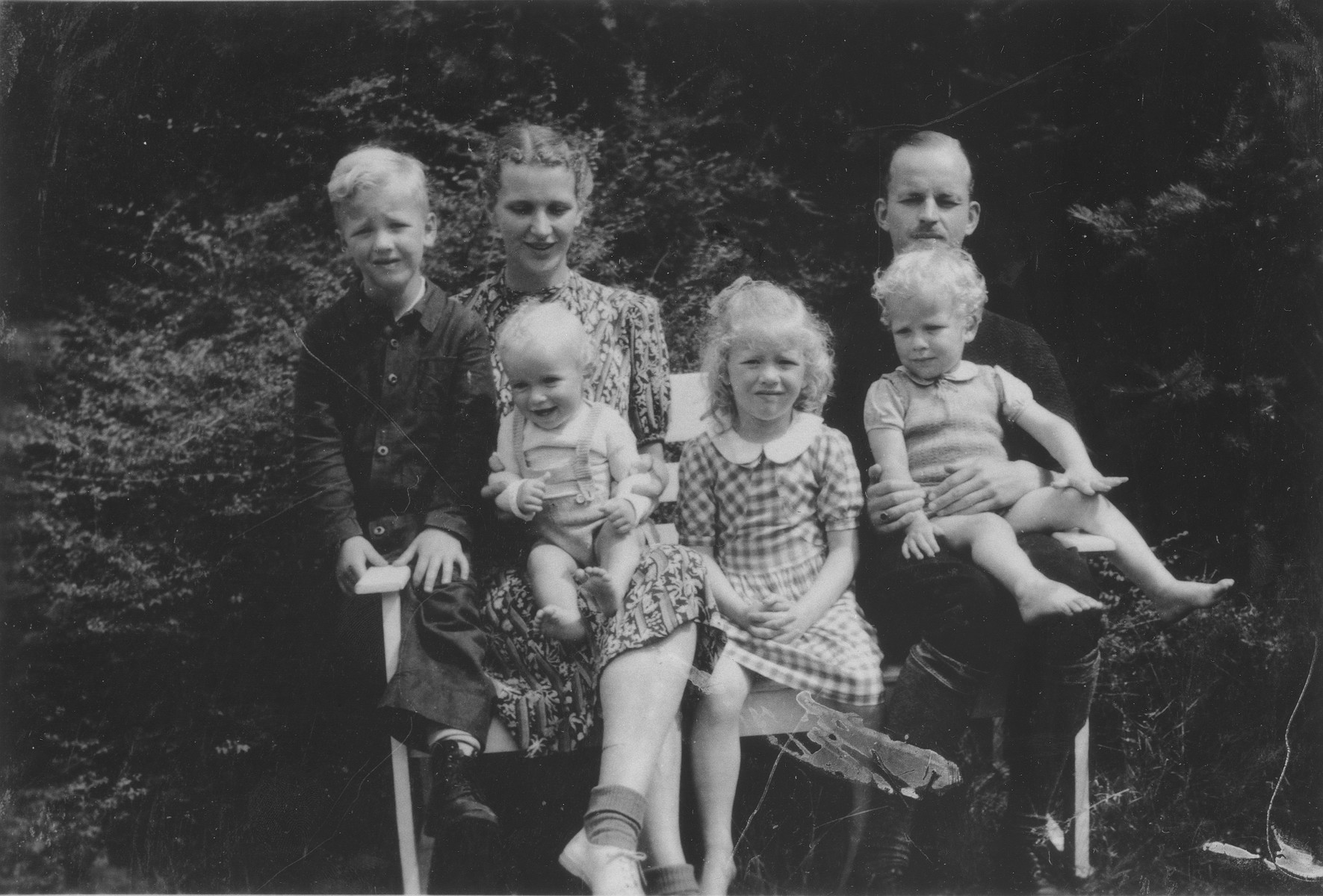 Portrait of the family of the Rev. Adriaan and Ank Faber who hid Gerda Bloch during the German occupation of Holland.

Pictured are Rev. Adriaan and Ank Faber with four of their children: Edward, Pieter, Hanna and Rene. The family was later recognized by Yad Vashem as one of the Righteous among the Nations.