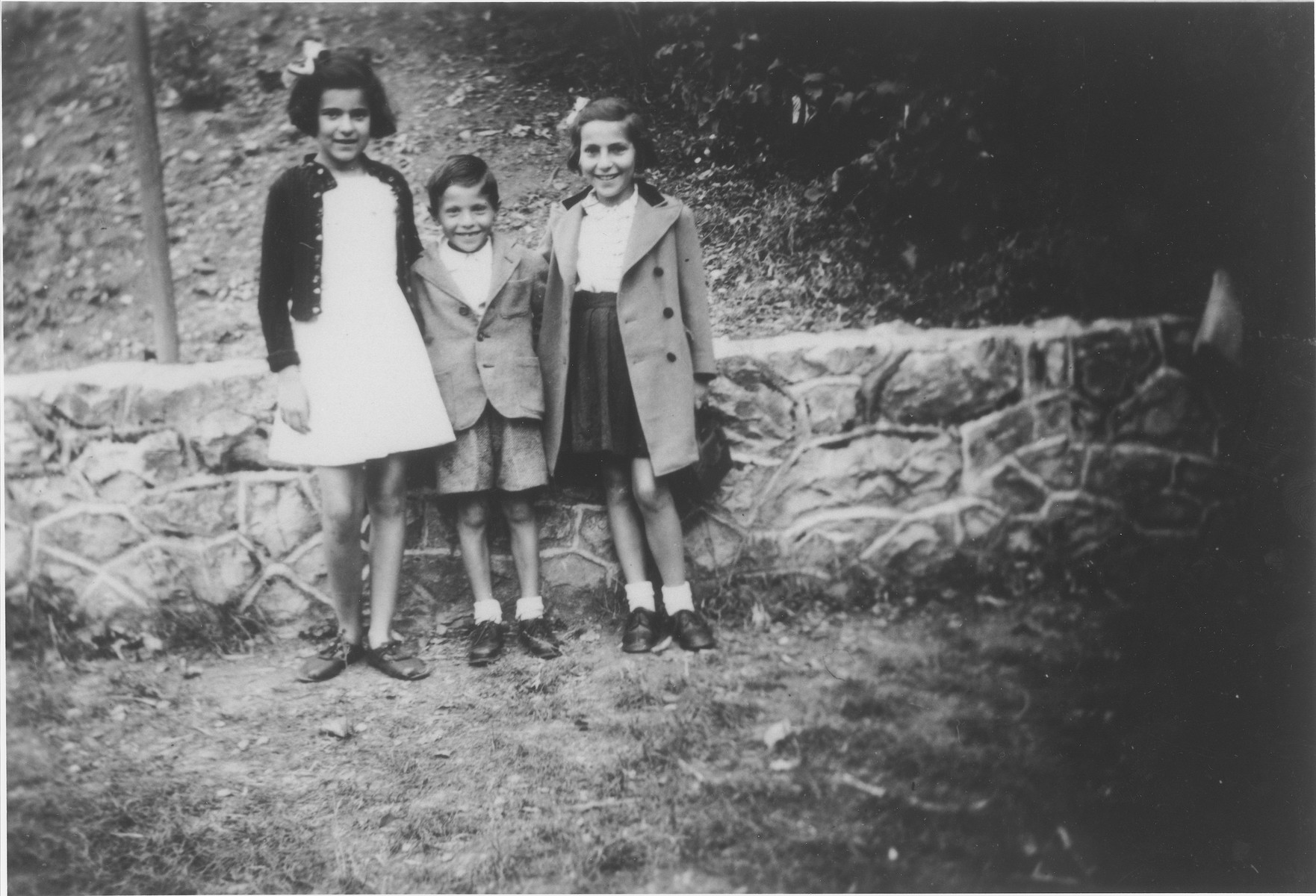 Pictured from left to right are Berthe Silber, Jacques Smietanski and Bella Smietanski.