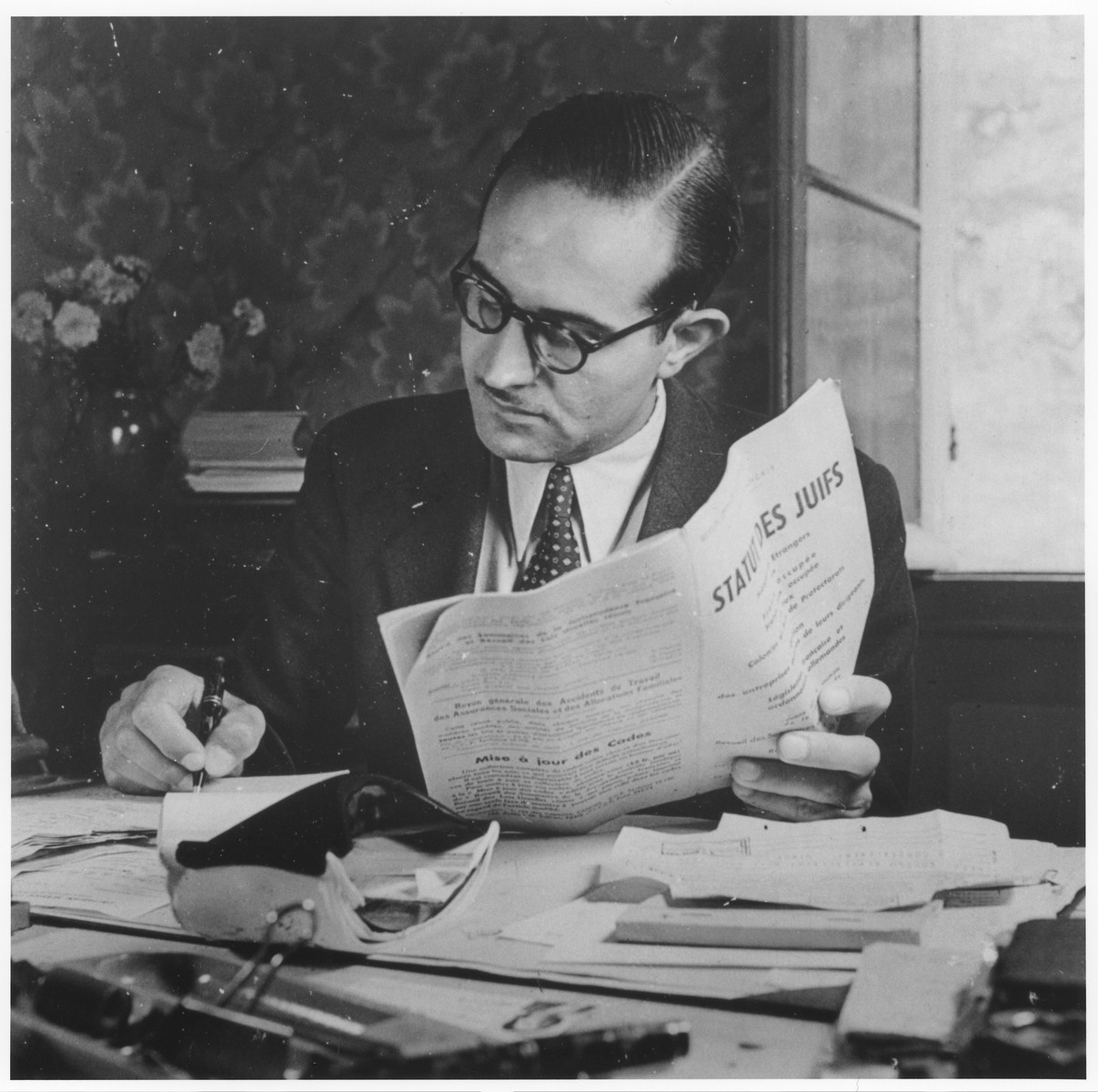 These statutes, promulgated in 1940, ordered a census of all Jews, gave prefects the power to arrest Jewish foreigners, and severely limited Jewish professional and economic activity. Another statute issued in June 1942 required the wearing of Jewish stars.