Rosalind Foster relaxes on a hammock next to Dr. Leon Gordon. 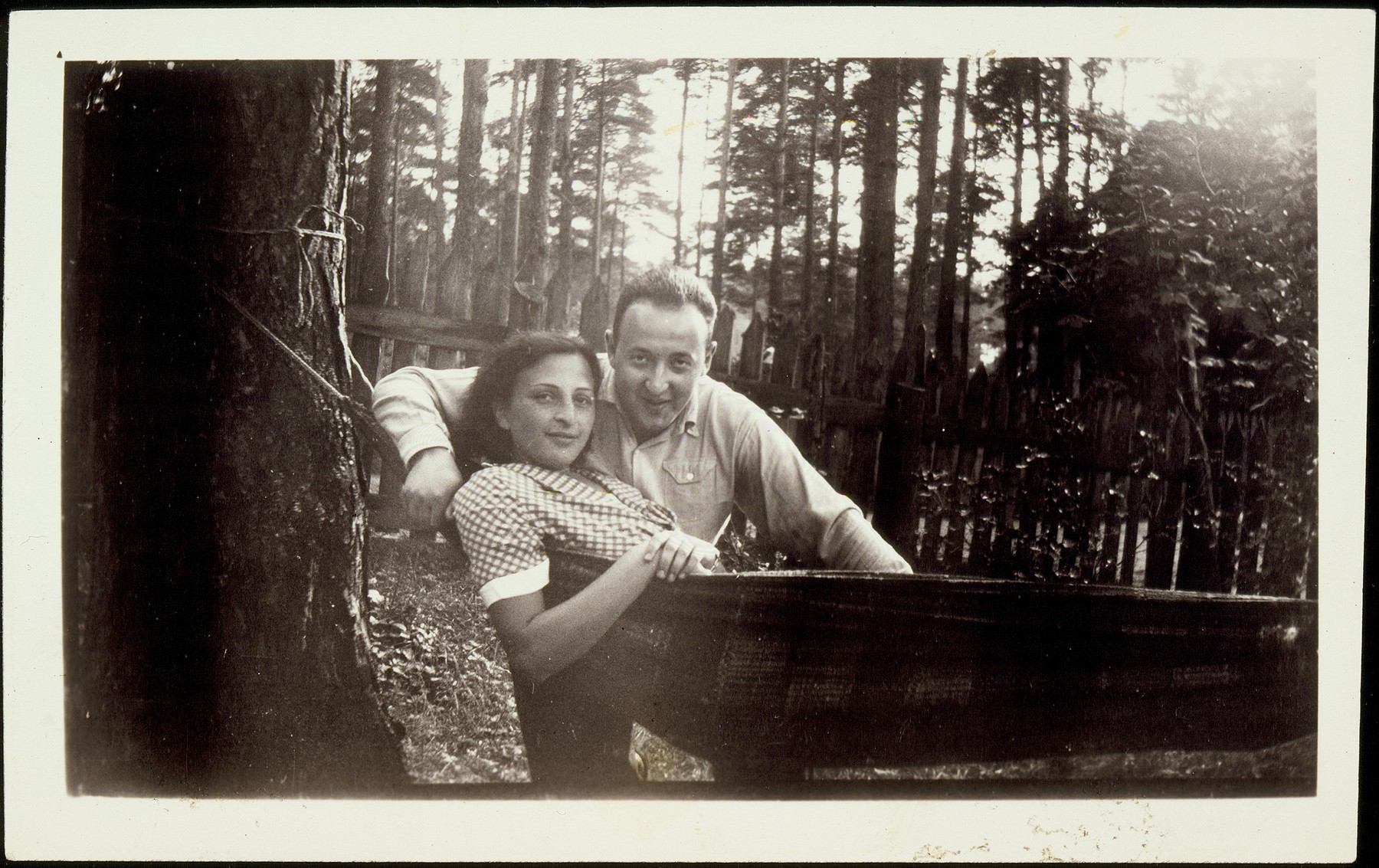 Rosalind Foster relaxes on a hammock next to Dr. Leon Gordon.

Dr. Leon Gordon moved to Vilna in the late 1930s. He became imprisoned in the ghetto there and probably was murdered in Ponar.