Studio portrait of the Kokotek family in Paris. 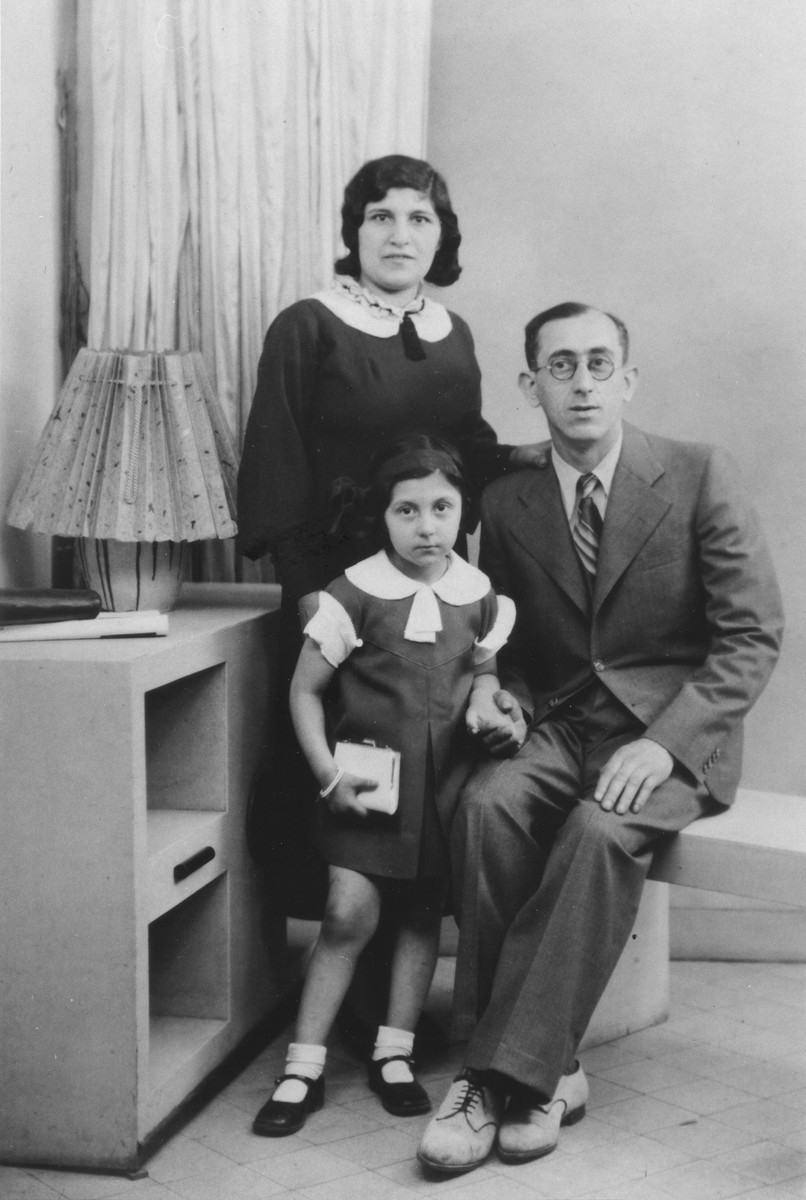 Studio portrait of the Kokotek family in Paris.

Pictured are Wolf and Bronia Kokotek with their daughter Rachel.