Guests at a banquet held in the Shlanski home honoring Dr. Morris Shlanski and his brother Louis, for their large donation to the Eisiskes Jewish community. 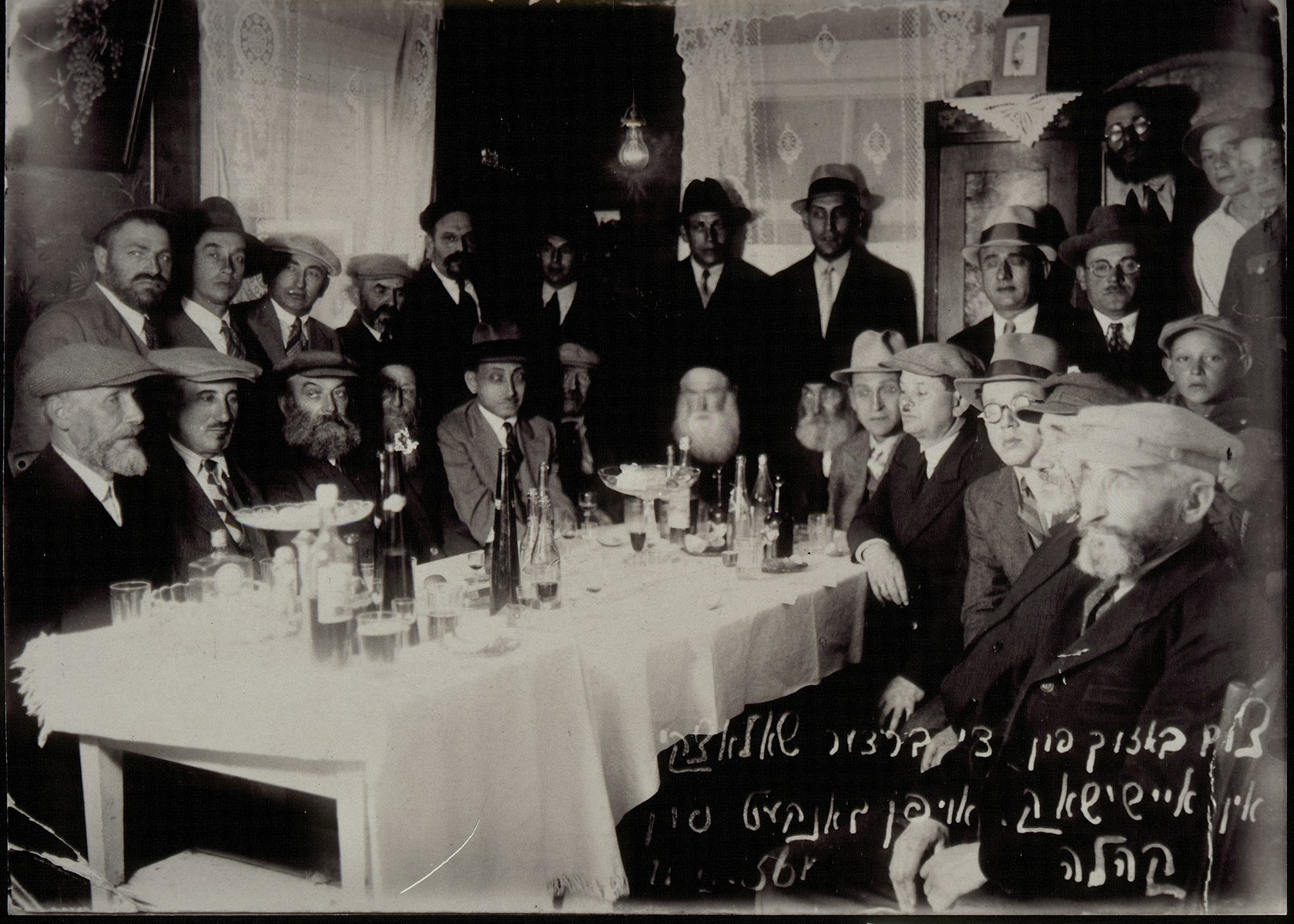 Guests at a banquet held in the Shlanski home honoring Dr. Morris Shlanski and his brother Louis, for their large donation to the Eisiskes Jewish community.

Copyright: Agency Agreement
Provenance: Shlanski Family
Source Record ID: RN64-107
Published Source
There Once Was a World - Eliach, Yaffa - Little, Brown - p. 43
Restriction
NOT FOR RELEASE without the permission of the The Shtetl Foundation
Record last modified: 2002-11-25 00:00:00
This page: https://collections.ushmm.org/search/catalog/pa1127200