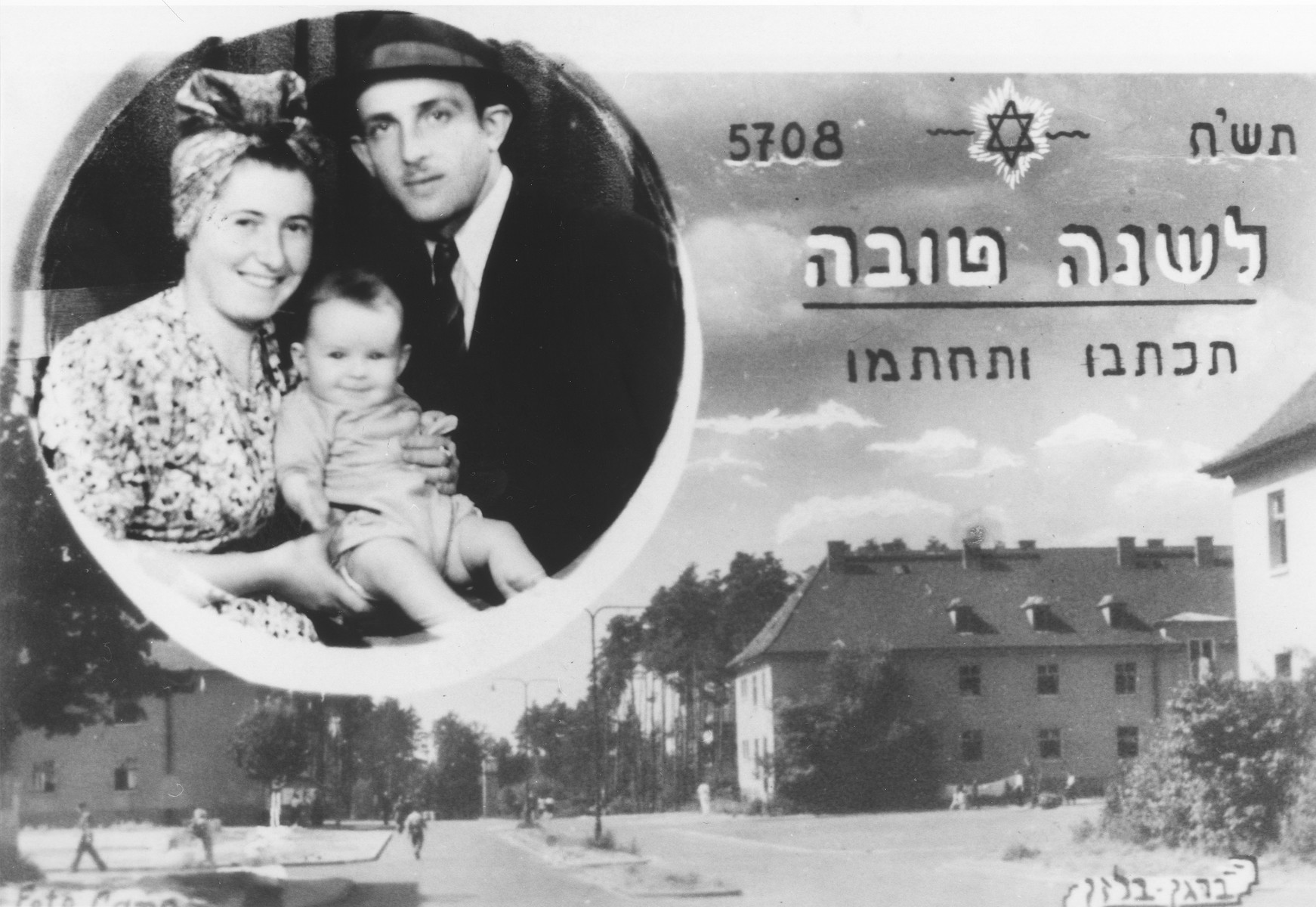 Biography
Yael Kaniel (born Yael Goldner) is the daughter of Zissel (Josefovits) and Shimon Yitzchak Shalom Goldner. She was born in the Bergen-Belsen displaced persons camp on March 24, 1947 and lived in the nearby Celle DP camp before immigrating to the United States with her parents in 1951. Her parents met in the Bergen-Belsen displaced persons camp and were married on December 4, 1945. Originally from Ujfeherto, Hungary, Zissel grew up in a family of 15 children, of whom only three survived. Shimon was the sole survivor in a family of eight.