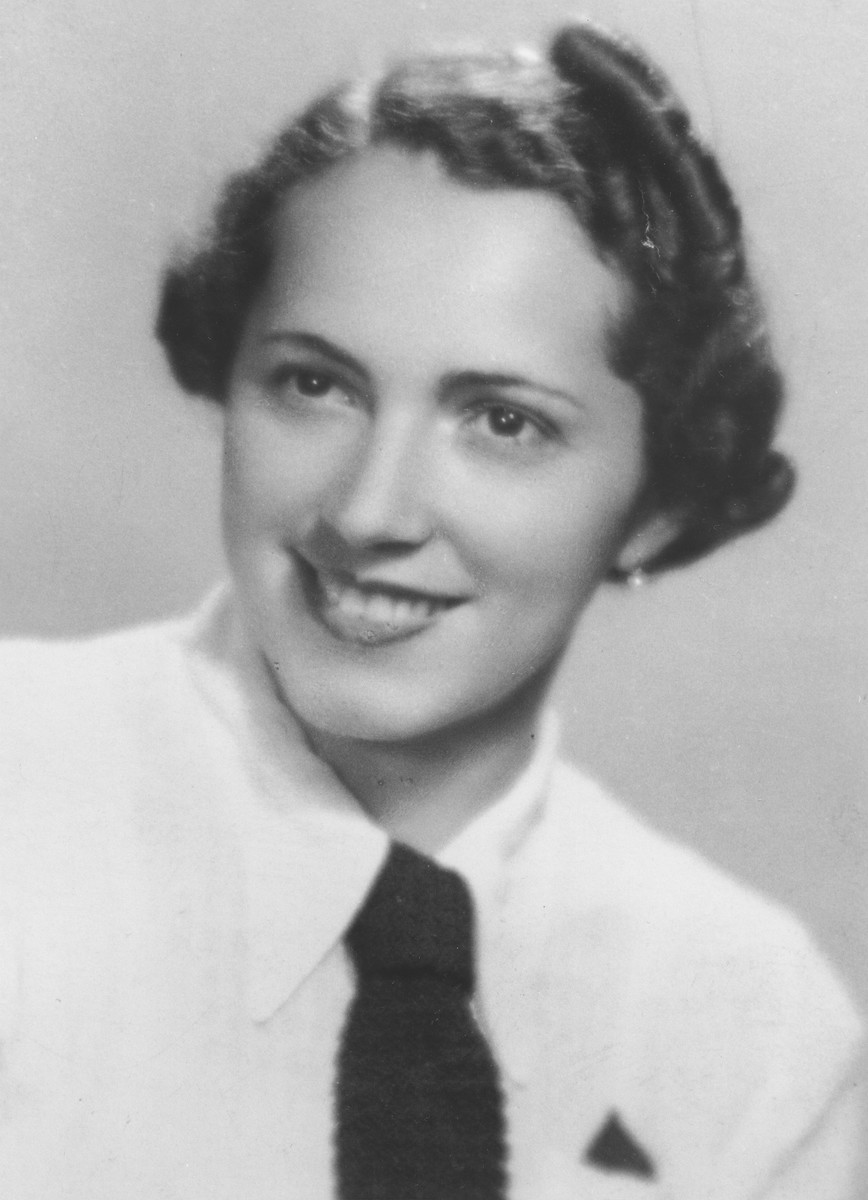 In 1941 or 1942 Eliska was deported to Theresienstadt, where she worked as a children's dance and music teacher. She did not survive the war.