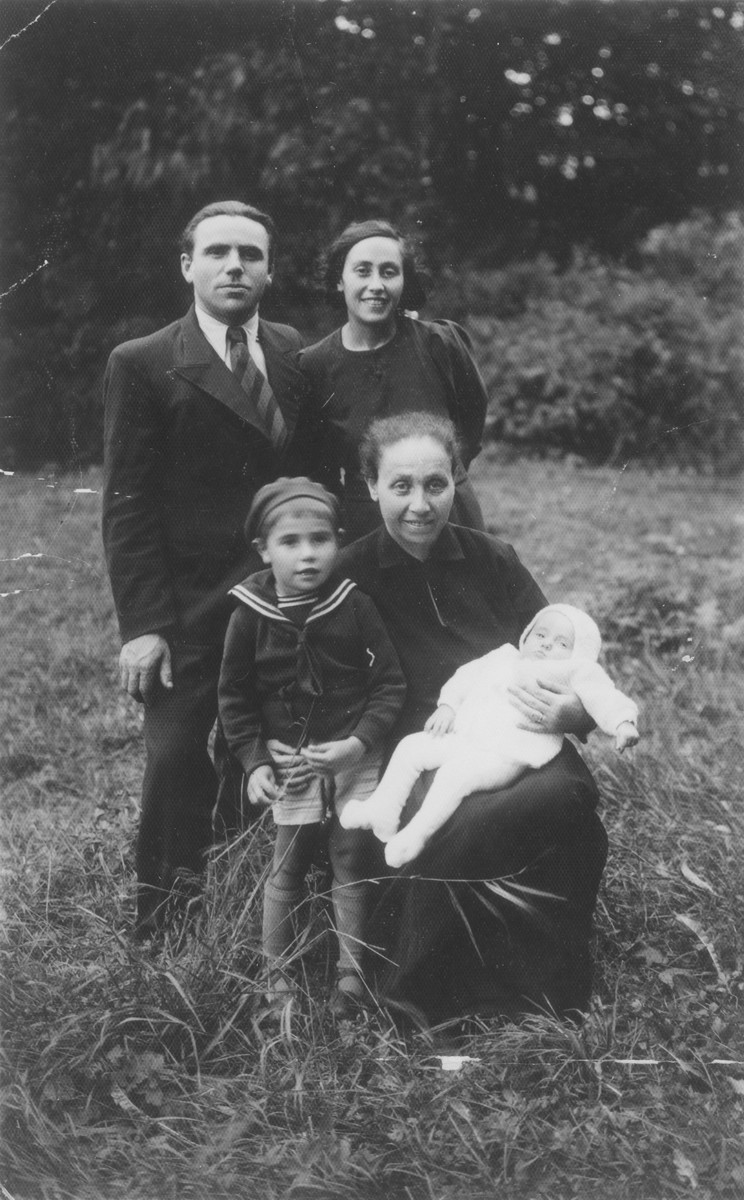 Biography
Sonya Naygauz (born Sonya Rachkauskaite) is the daughter of Chone and Beila Sora (Silberman) Rachkauskas from Telsiai, Lithuania. Sonya was born in Frunze, Kirghizstan on December 8, 1945. She had an older brother, Abba (b. 1941). Sonya's father, originally from Wilkomir, was a lawyer, and her mother, originally from Telsiai, was a bookkeeper. At the time of the German invasion of Lithuania in June 1941, Sonya's parents were living in Kaunas with their infant son, who had been born there. The family fled to the Soviet interior, eventually settling in the town of Frunze in Kirghizstan. They remained there until April 1946, when they returned to Lithuania. The Rachkauskas family immigrated to the United States in 1980. None of the Silberman family, apart from Beila, survived the war.