Autographed portrait of Hans and Claire Seidenberg, members of the International Committee for European Immigrants in Shanghai. 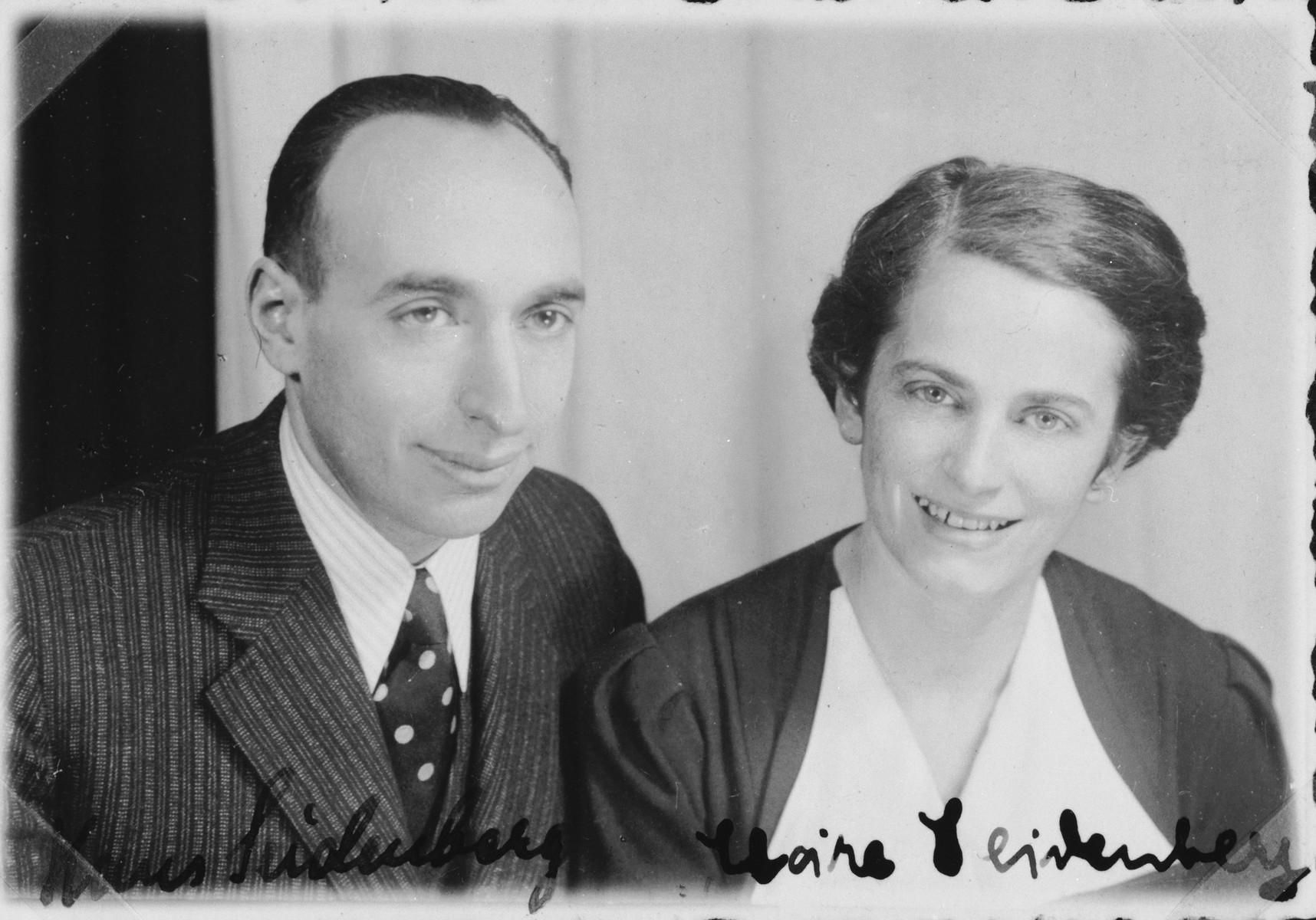 Autographed portrait of Hans and Claire Seidenberg, members of the International Committee for European Immigrants in Shanghai.

One photograph from the International Committee album, "Introducing the I.C. Staff" presented to I.C. secretary Paul Komor on August 7, 1941 in Shanghai.