Sister Jadwiga poses with a group of small children at a convent school in Lomna, Poland that sheltered Jewish children during the German occupation. 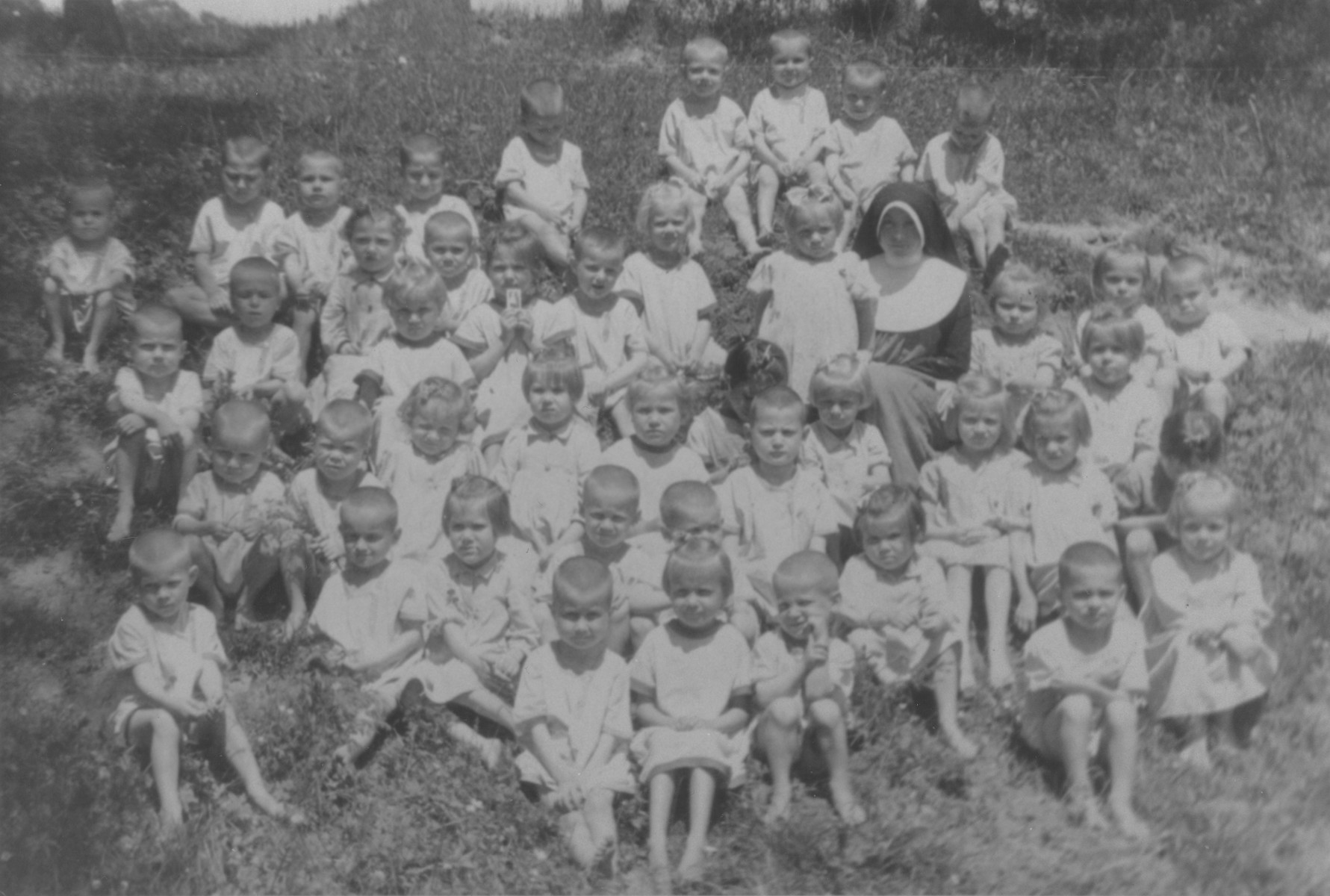 Sister Jadwiga poses with a group of small children at a convent school in Lomna, Poland that sheltered Jewish children during the German occupation.

Event History
The Jews of Bulgarian-occupied Thrace and Macedonia were deported in March 1943. Between March 4 and March 9, the 4,219 Jews from Thrace were rounded-up and concentrated in the two towns of Gorna Dzumaya and Dupnitsa. Two weeks later, between March 19 and March 21, they were transported in two trains to the port of Lom on the Danube. From Lom they were loaded onto four Bulgarian ships and taken to Vienna, where they were once again put on trains bound for Treblinka. On March 11, over 7,000 Macedonian Jews from Skopje, Bitola, and Stip were also rounded-up and assembled at the Tobacco Monopoly in Skopje, whose several buildings had been hastily converted into a transit camp. The Macedonian Jews were kept there between eleven and eighteen days, before being deported by train in three transports between March 22 and 29, to Treblinka. Although a handful of Jews escaped and a small number were released from the Tobacco Monopoly due to foreign citizenship, none of those deported from the Tobacco Monopoly survived.