Group portrait of members of the Vlasenica town council. 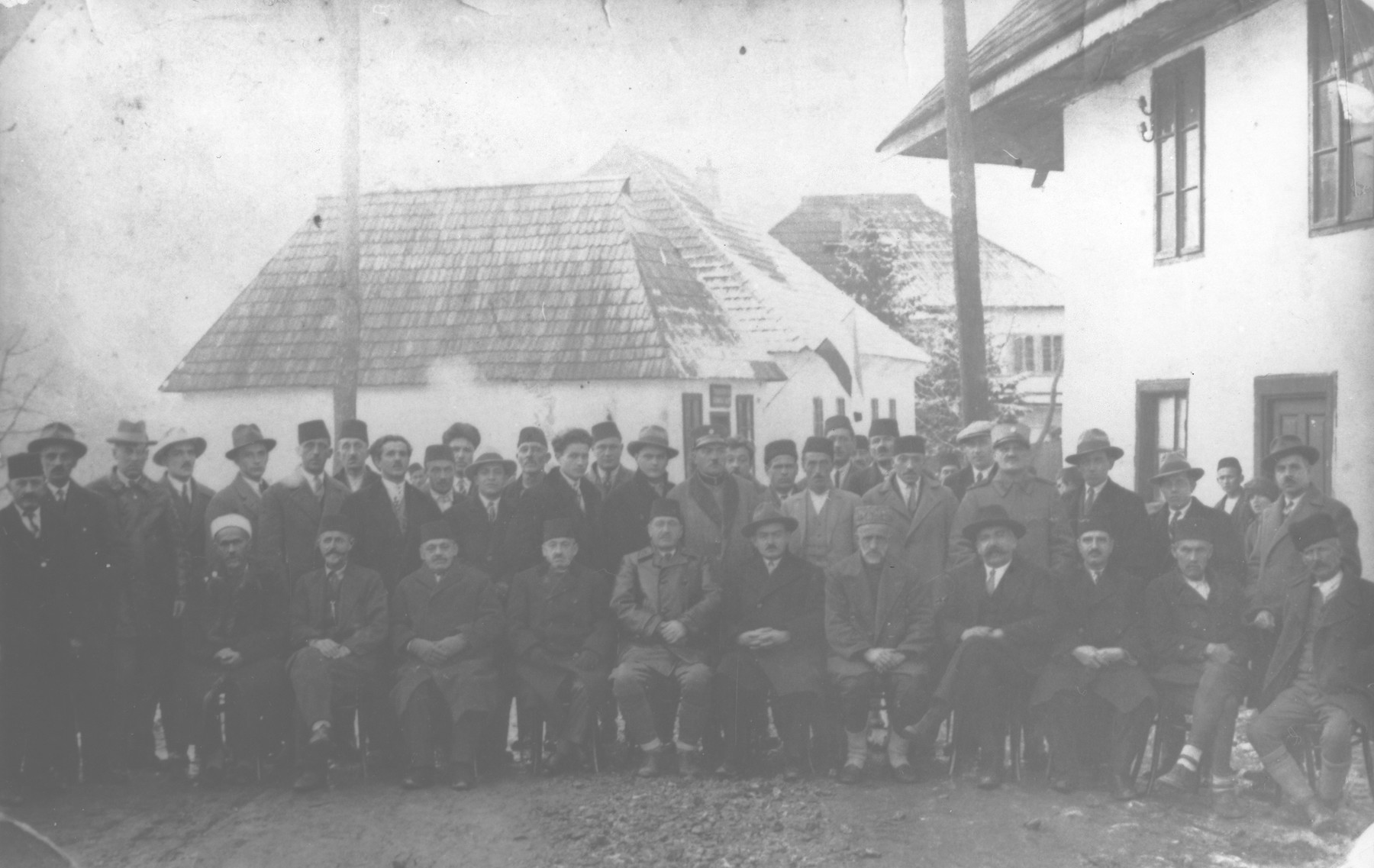 Group portrait of members of the Vlasenica town council.

Among those pictured are the Jewish brothers, Sumbul and Santo Altarac.