Friends gather at the home of Avrom Juror prior to his departure for Russia. 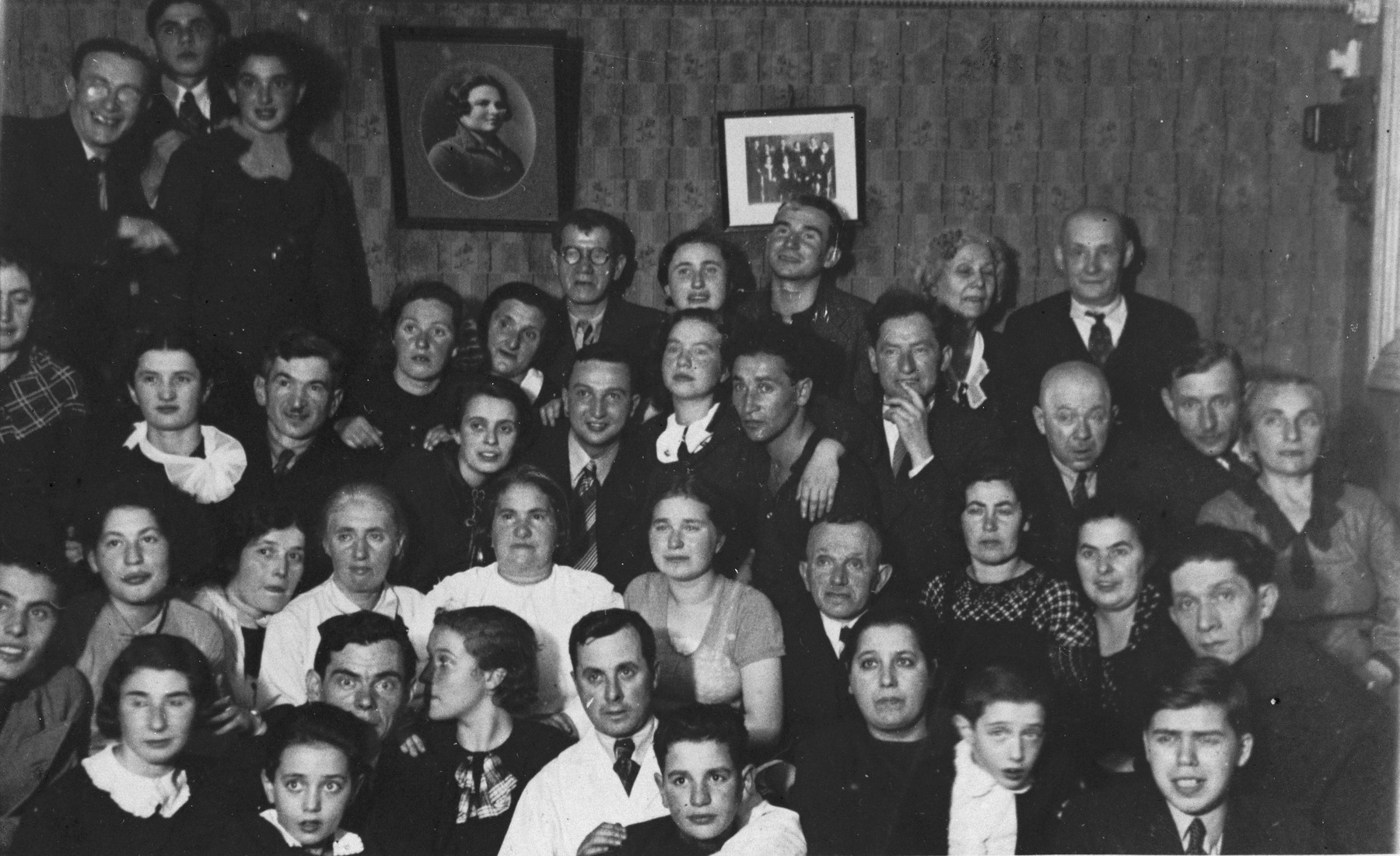 Friends gather at the home of Avrom Juror prior to his departure for Russia.

Biography
Peretz Miransky was the son of Avrom and Chana Miransky. He was born on March 24, 1908 in Vilna, where his parents were innkeepers. He had six siblings, Etta (later Michtom), Itzchak, Bassia, Rashke, Itke and Masha. Peretz was a member of the Young Vilna circle of Yiddish writers and artists that included Abraham Sutzkever, Shmerke Katcheginski, and Benche Michtom. In 1940 Peretz was deported to the Soviet interior and conscripted into various work brigades. From 1941 to 1945 he lived in Samarkand. There, he married Leah Bluds in 1943. In 1946 Peretz returned to Vilna. But two weeks later he continued on to Berlin, where he stayed for the next two years. In October 1948 he immigrated to the United States by way of France on board the SS Radnik. Peretz' parents died before the war; all but one of his siblings (Etta) perished in the Holocaust.