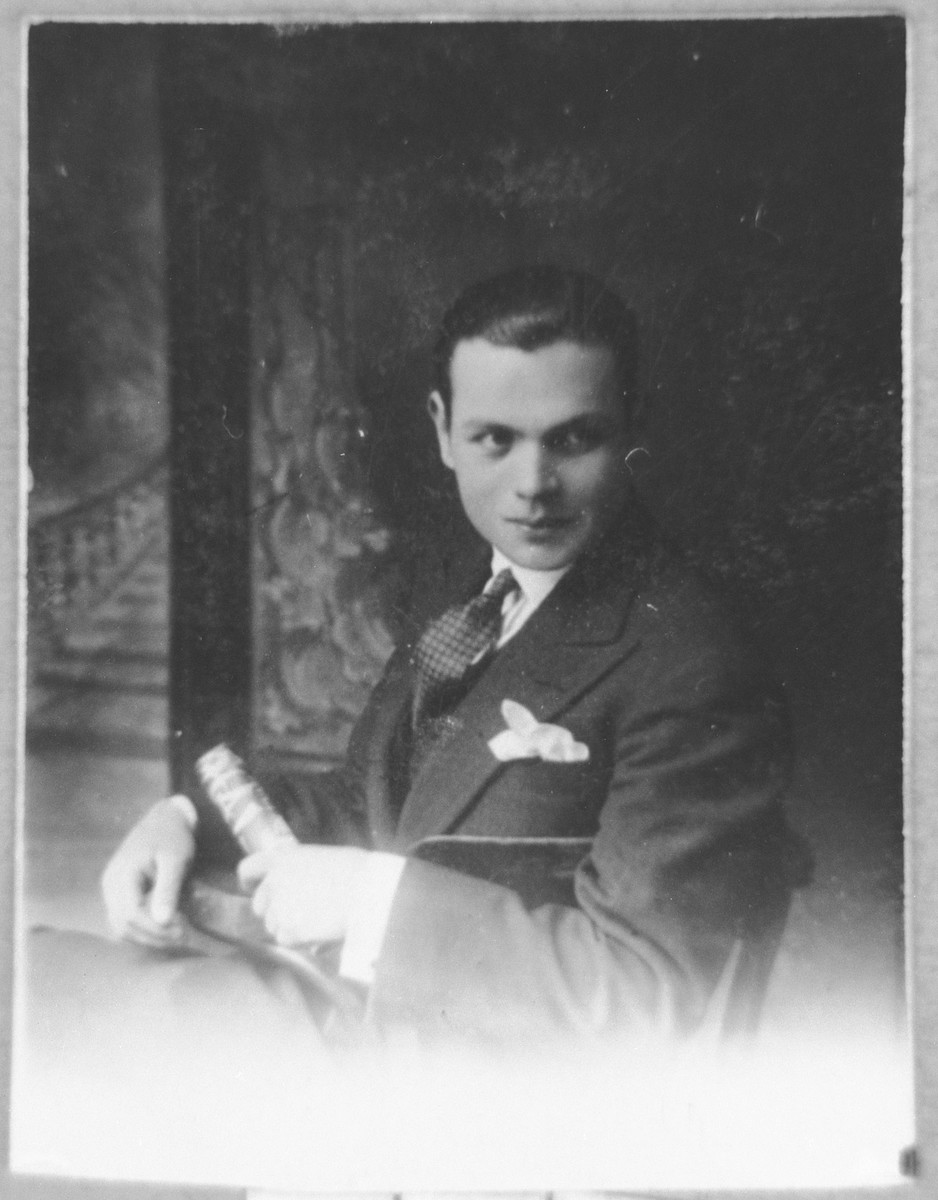 https://encyclopedia.ushmm.org/content/en/article/jewish-community-of-monastir-a-community-in-flux. https://encyclopedia.ushmm.org/content/en/article/the-holocaust-in-macedonia-deportation-of-monastir-jewry.
Biography
Moise Navon and his wife Sol immigrated to Palestine in the 1930s and married in Petach Tikva. They returned to Bitola shortly before the start of the war. The couple, together with their young baby, were deported and perished.