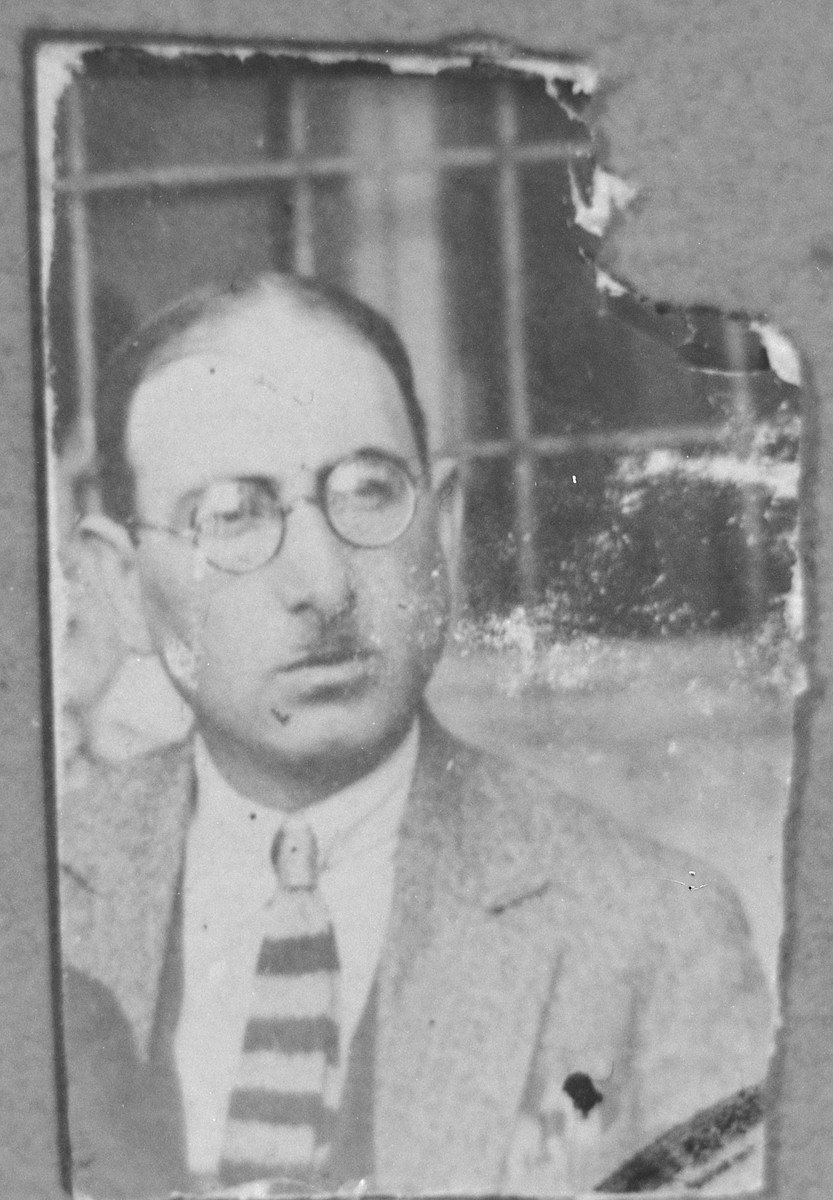 https://encyclopedia.ushmm.org/content/en/article/jewish-community-of-monastir-a-community-in-flux. https://encyclopedia.ushmm.org/content/en/article/the-holocaust-in-macedonia-deportation-of-monastir-jewry.
Biography
Solomon Nehama (1884-1943) was the son of Isaac and Estrea Nehama. He was born in Bitola. As an adult he operated an the import-export business in the city. He also served as secretary of the American Jewish Joint Distribution Committee, helping the poor and earning the respect of the Jewish community. He was married to Rebeka (Kamhi) Nehama, the daughter of Haim and Sol Kamhi, with whom he had a son Viktor (b. 1921) and daughter Stela (b. 1924). Solomon was deported on March 11, 1943 together with his wife, children and daughter-in-law, Alegra (b. 1924). All perished in Treblinka.