View of the estate of Aristides de Sousa Mendes in the Portuguese village of Cabanas de Viriato. 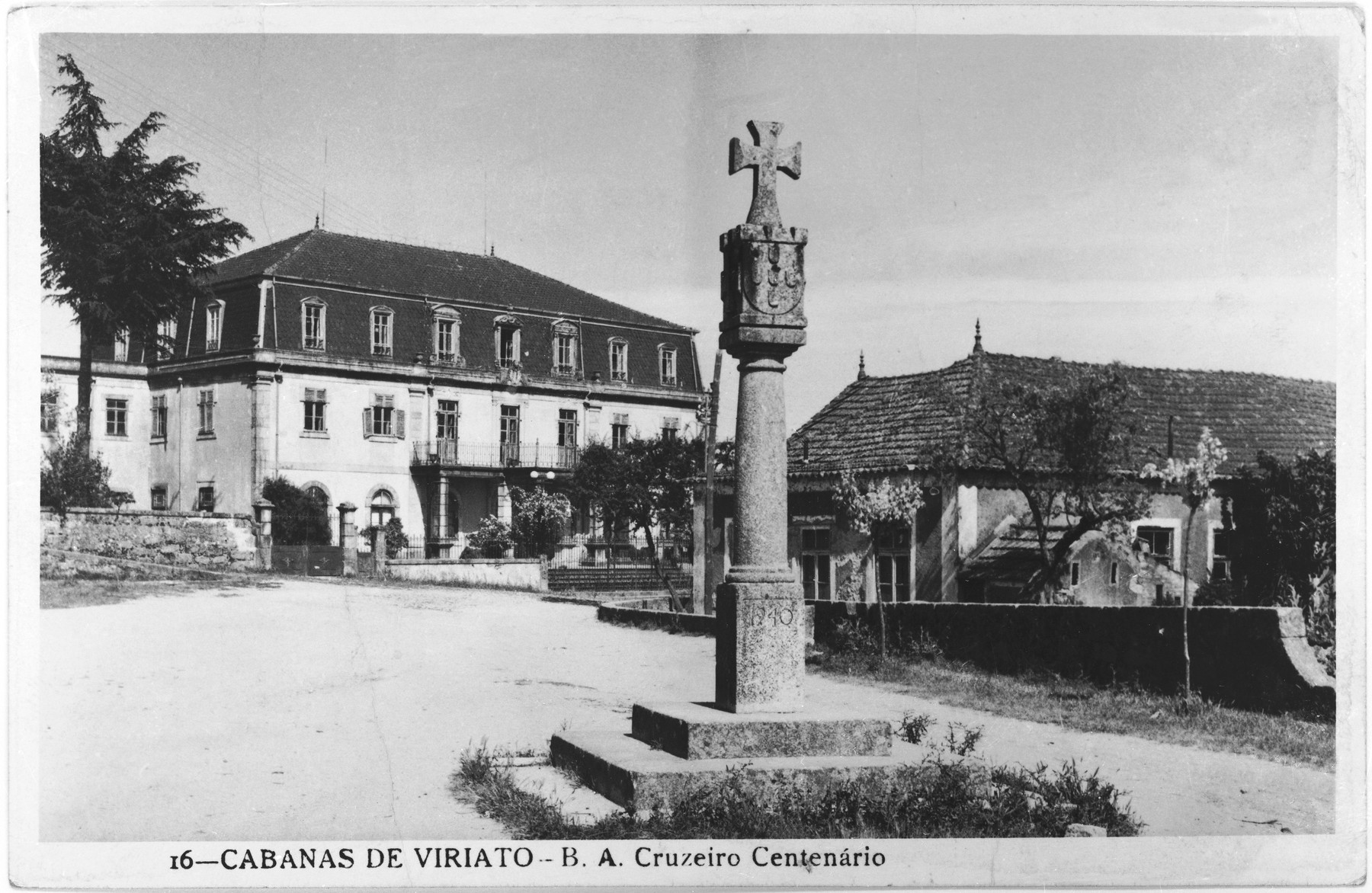 View of the estate of Aristides de Sousa Mendes in the Portuguese village of Cabanas de Viriato.

Biography
Aristides de Sousa Mendes (1885-1954), Portuguese consul general in Bordeaux, who against the instructions of his foreign ministry, issued tens of thousands of visas in June 1940 to Jewish and other refugees seeking to escape from France. Born in the Portuguese village of Cabanas de Viriato, de Sousa Mendes was descended from a family of minor nobility, which may have been Jewish at one time. The son of a supreme court justice, de Sousa Mendes entered the foreign service in 1910. In the summer of 1938 he was appointed consul general in Bordeaux. Immediately after the outbreak of World War II, the Portuguese government declared its neutrality, and its foreign ministry sent out instructions forbidding consuls to issue visas to refugees without prior permission. This policy created a crisis of conscience for de Sousa Mendes the following spring when 30,000 refugees, a third of them Jews, flocked into Bordeaux in the wake of the German invasion of Belgium, Holland and northern France. The majority of the refugees sought an escape route through Spain to Portugal, where they would be able to sail from Lisbon, the last remaining open port in Europe. In order to cross the Spanish frontier, the refugees required a Portuguese entry or transit visa. De Sousa Mendes was flooded with requests for visas, and he sent urgent cables to Lisbon requesting permission to issue them. His pleas, however, were ignored. Whereas before the German invasion a steady stream of refugees was gaining entry into Spain and Portugal from the south of France, after May 10, 1940, the Portuguese government banned the further passage of refugees through its territory, instructing its consuls in France to be particularly insistent on keeping out Jewish refugees. This policy left tens of thousands stranded in Bordeaux. For lack of accommodations, close to 10,000 refugees camped in the city's main square. Among them was Rabbi Haim Kruger, a Jewish refugee from Brussels. A chance encounter on the street between Kruger and de Sousa Mendes led to the rabbi being invited to take shelter at the Portuguese consulate. That night Kruger described the travails of the Jewish refugees from Nazi persecution and implored the consul to grant entry visas for the stranded Jews outside. De Sousa Mendes immediately opened up his consulate to feed and shelter sick refugees, and after an intense period of soul searching, he announced that he was prepared to issue visas free of charge to all who sought them. For three days between June 17 and 19, the Consul General, with the help of his older sons, stamped visas around the clock until representatives of the foreign office were dispatched to bring him back to Lisbon. On the way to the Spanish border, the party stopped in Bayone, a city under the jurisdiction of the Bordeaux consulate, where de Sousa Mendes spent another day stamping visas, asserting that he had not yet been relieved of his duties. In all, 30,000 visas were issued in the course of a week resulting in a mass exodus of refugees to Spain and Portugal. It became the largest single rescue operation of the war. Upon his return to Lisbon, de Sousa Mendes was dismissed from the foreign service, and a disciplinary board suspended all severance benefits. His numerous appeals for a new hearing were turned down. For his insubordination the entire family was ostracized and was never able to find work in Portugal. Bereft of any income with a family of 13 children, de Sousa Mendes was forced to sell his family home in Cabanas de Viriato and move to a humble apartment in Lisbon. Though he received support from Jewish agencies, he died an impoverished and heartbroken man. In 1966 he was posthumously recognized by Yad Vashem as one of the Righteous Among the Nations. But it was not until 1987 that de Sousa Mendes was rehabilitated by his own government. In that year he was awarded the Order of Liberty by President Mario Soares, who also publicly apologized to his family for the injustice perpetrated by the previous government. Finally, in March 1988, de Sousa Mendes was reinstated to the Portuguese diplomatic corps by a vote of the National Assembly.