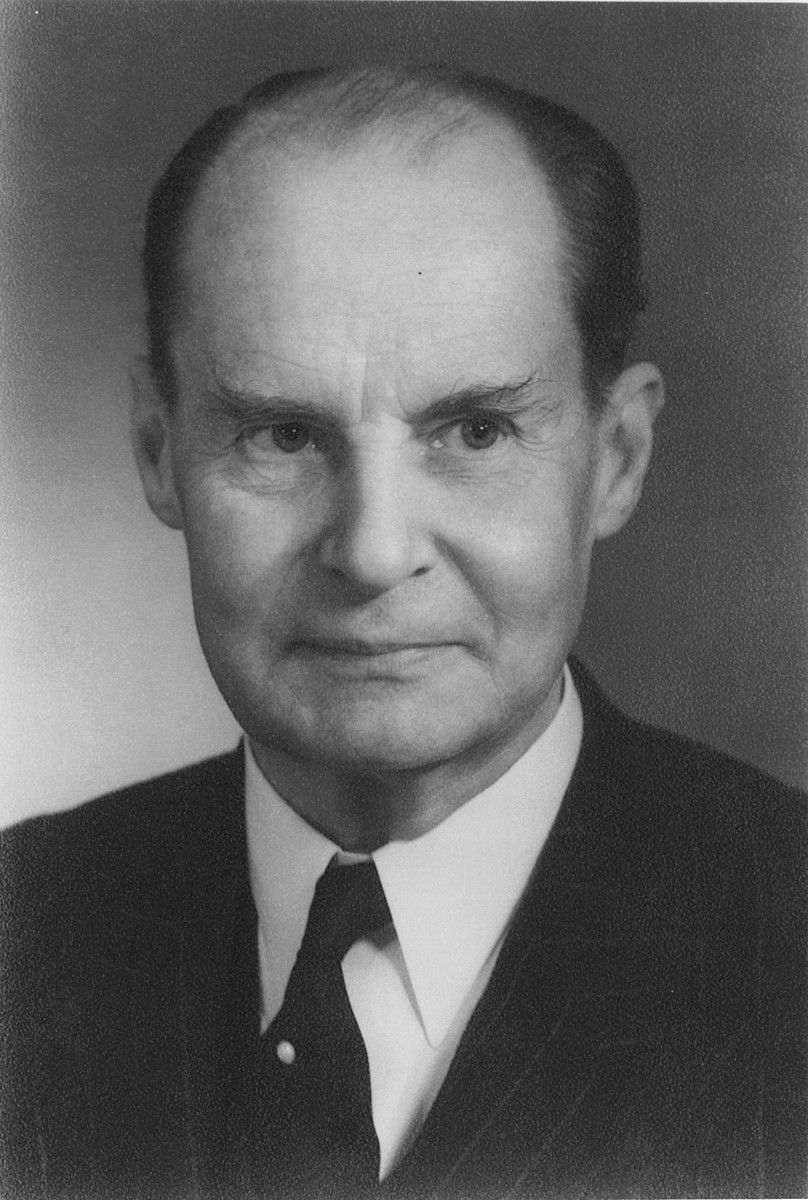 Biography
Gerhart Feine (1894-1959), the German consul in Budapest who in the fall of 1944 informed several consular officials at neutral legations in the city about the impending deportation of Budapest Jewry. Feine, who directed the Jewish department of the German plenipotentiary in Hungary, betrayed the confidence of Reich plenipotentiary Edmund Veesenmayer and SS Colonel Adolf Eichmann, when he disclosed the plans of the Nazi regime to Raoul Wallenberg, Charles (Carl) Lutz and other neutral consular officials in Budapest. His betrayal was never discovered.