Portrait of Edith (Ewo) Wolff, a member of the Hehalutz Zionist youth movement in Berlin. 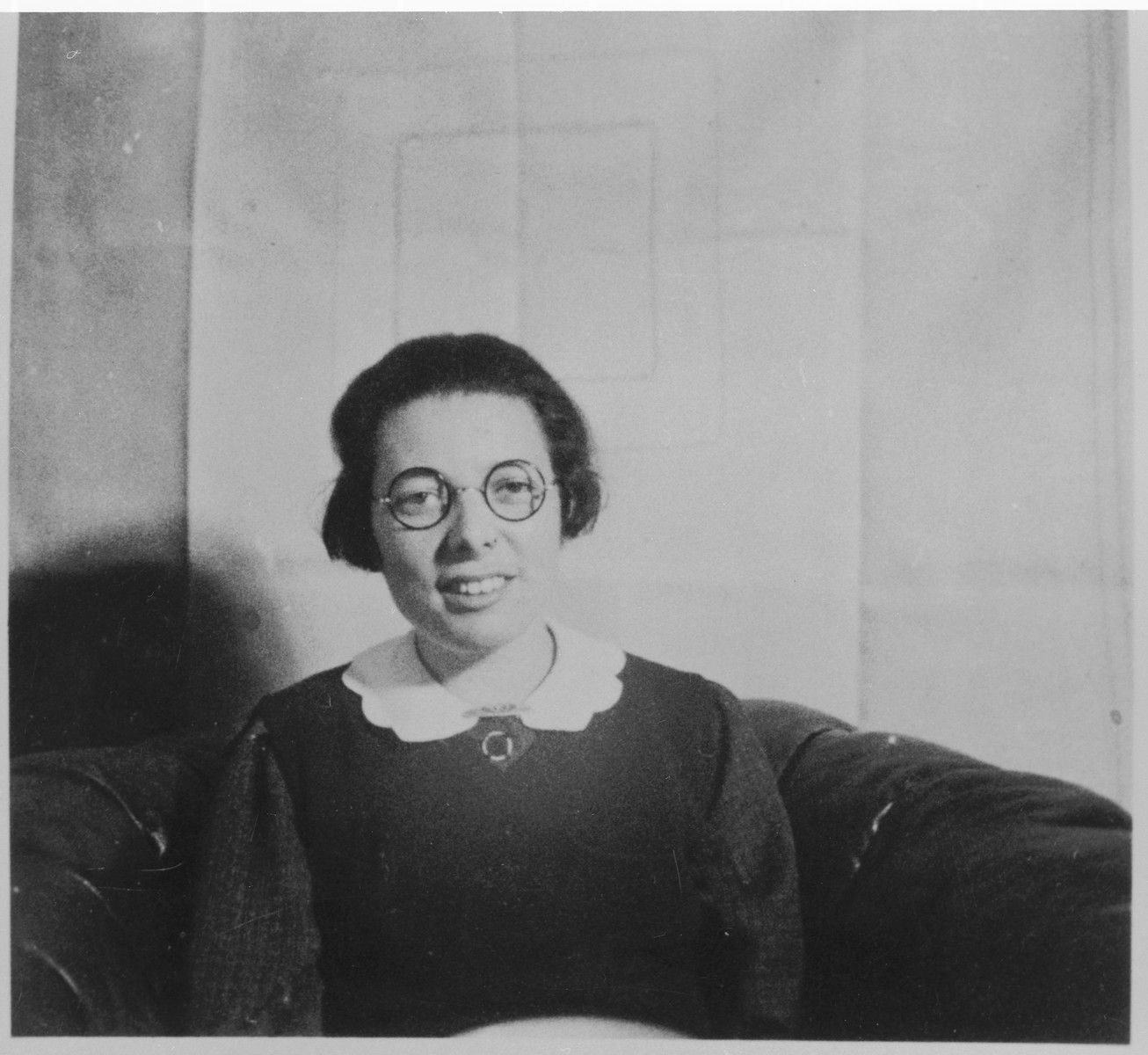 Portrait of Edith (Ewo) Wolff, a member of the Hehalutz Zionist youth movement in Berlin.

Biography
Edith Wolff (b. 1904), was the child of a Christian mother and Jewish father, who was baptised and raised as a Protestant. In 1933, however, she converted to Judaism. In 1936 an aunt had her name removed from the membership list of the Jewish community, which provided her with a measure of protection. Wolff worked with Recha Freier, leader of the German Youth Aliyah movement. In 1942 Wolff used her position as a clerk at the Diederich city directory publishers to help Jews living in hiding. Together with Christian supporters, Wolff organized food and housing and even illegal immigration for Jews living underground.