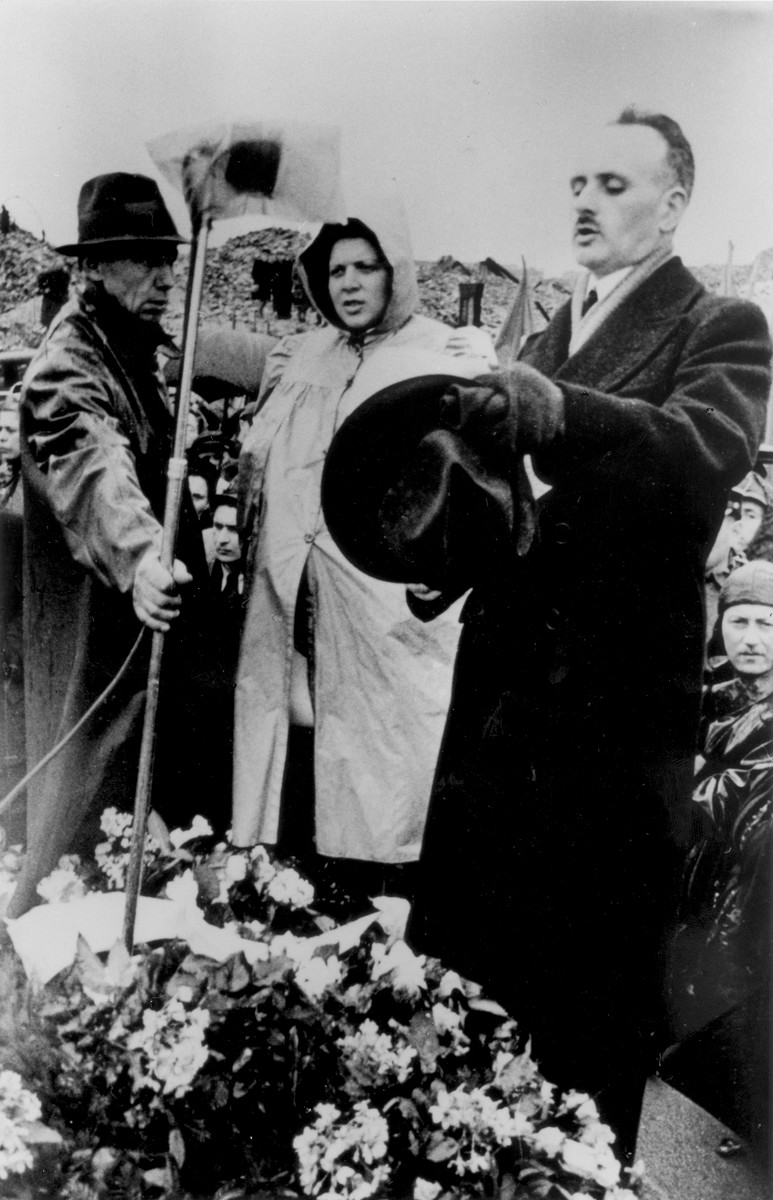 Biography
Adolf Berman (1906-1978), was a Warsaw psychologist, who during the German occupation, was active in the Jewish underground and played a leadership role in the Council for Aid to Jews, known as Zegota. After earning his doctorate Berman served as the director of the Jewish center of psychological clinics in Warsaw. During the early years of the Warsaw ghetto Berman headed CENTOS, a charitable organization devoted to the care of children. He was also active in the underground and in efforts to unite the disparate resistance groups in the ghetto. He was one of the founders of the Antifascist Bloc, the precursor of the Jewish Fighting Organization (ZOB) and a leader of the Jewish National Committee (Zydowski Komitet Narodowy). In September 1942 after the mass deportations of the summer, the committee sent Berman out of the ghetto (along with his wife, Basia) to establish contacts with the Poles and secure their assistance in smuggling Jews out of the ghetto and sustaining them on the "Aryan side". Because of his extensive network of contacts among Polish Christians and his non-Jewish appearance, Berman was able to move about "Aryan" Warsaw with relative ease. As a leader of the Jewish National Committee, Director of the Department of Jewish Affairs in the Polish underground and secretary of the Zegota, Berman was involved in widespread efforts to rescue Jews who had survived the deportations and the destruction of the ghetto. He also helped save the final manuscript prepared by ghetto historian Emanuel Ringelblum before his capture and execution in March 1944. Berman was himself arrested in January 1944, but was freed after his associates paid a large bribe. After the war Berman became Chairman of the Central Committee of the Jews of Poland and a member of the Polish parliament. He left Poland for Israel in 1950, where he served in the Israeli parliament and was involved in various survivor organizations. In addition, he wrote two works in Hebrew relating his wartime experiences.