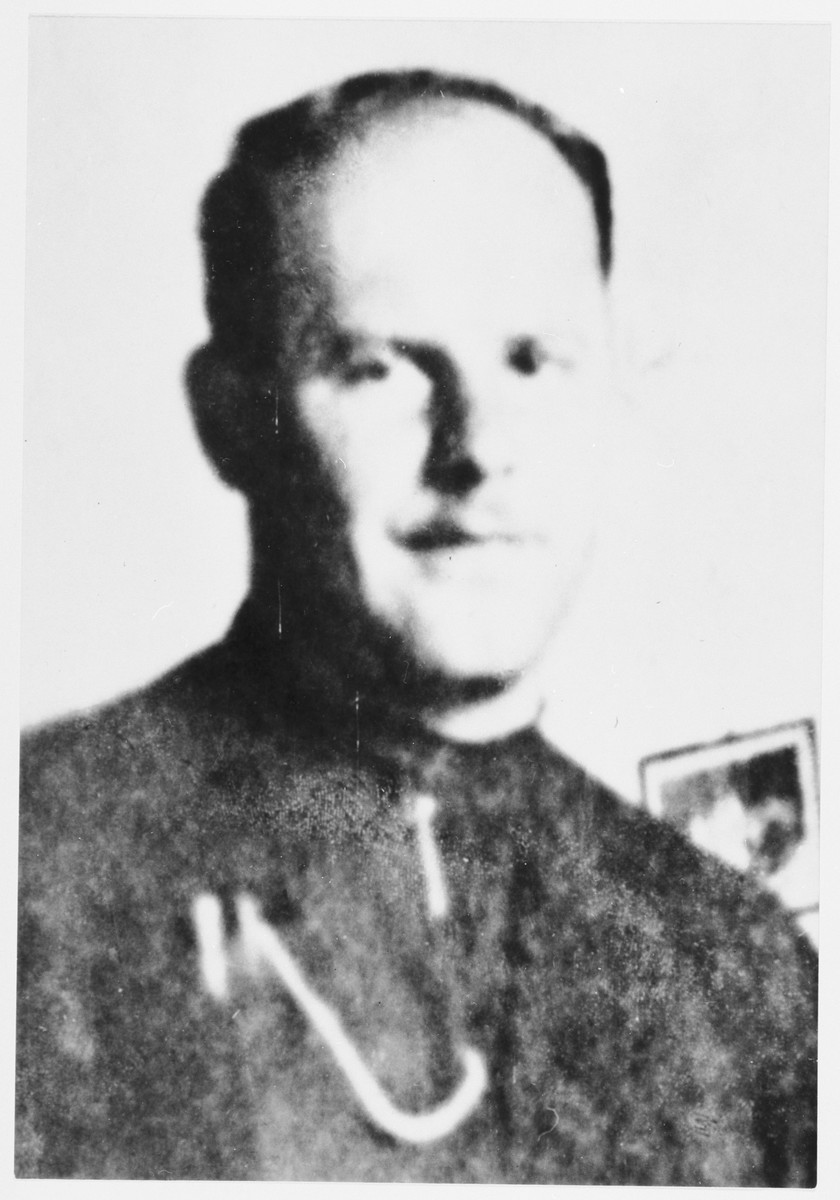 https://encyclopedia.ushmm.org/content/en/article/jasenovac.
Biography
Miroslav Filipovic-Majstorovic, a Croatian Catholic priest and member of the Ustasa who served as commandant of the Jasenovac and Stara Gradiska concentration camps during World War II. Filipovic-Majstorovic, a former Catholic friar known as "Brother Devil," was ordained a priest in 1939. He then served as a chaplain in an Ustasa brigade which massacred over 2,200 Serbian villagers in Drakulic, Motika and Sargovac. Accused of inciting this mass murder of Bosnian Serbs, Filipovic-Majstorovic was court-martialled and brought before a German military court. The papal legate, Ramiro Marcone, suspended him after the massacres. Through the intervention of Vjekoslav Luburic, Filipovic-Majstorovic was brought to Jasenovac on June 10, 1942, where he assumed the post of commandant until October of that year. He was then transferred to Stara Gradiska, where he was commandant until March 20, 1943. After the war Filipovic-Majstorovic was tried as a war criminal. During his trial testimony he admitted to having overseen the murder of between 20,000 to 30,000 prisoners.