Portrait of Endre Brunn in his Hungarian labor battalion uniform taken during the summer of 1944. 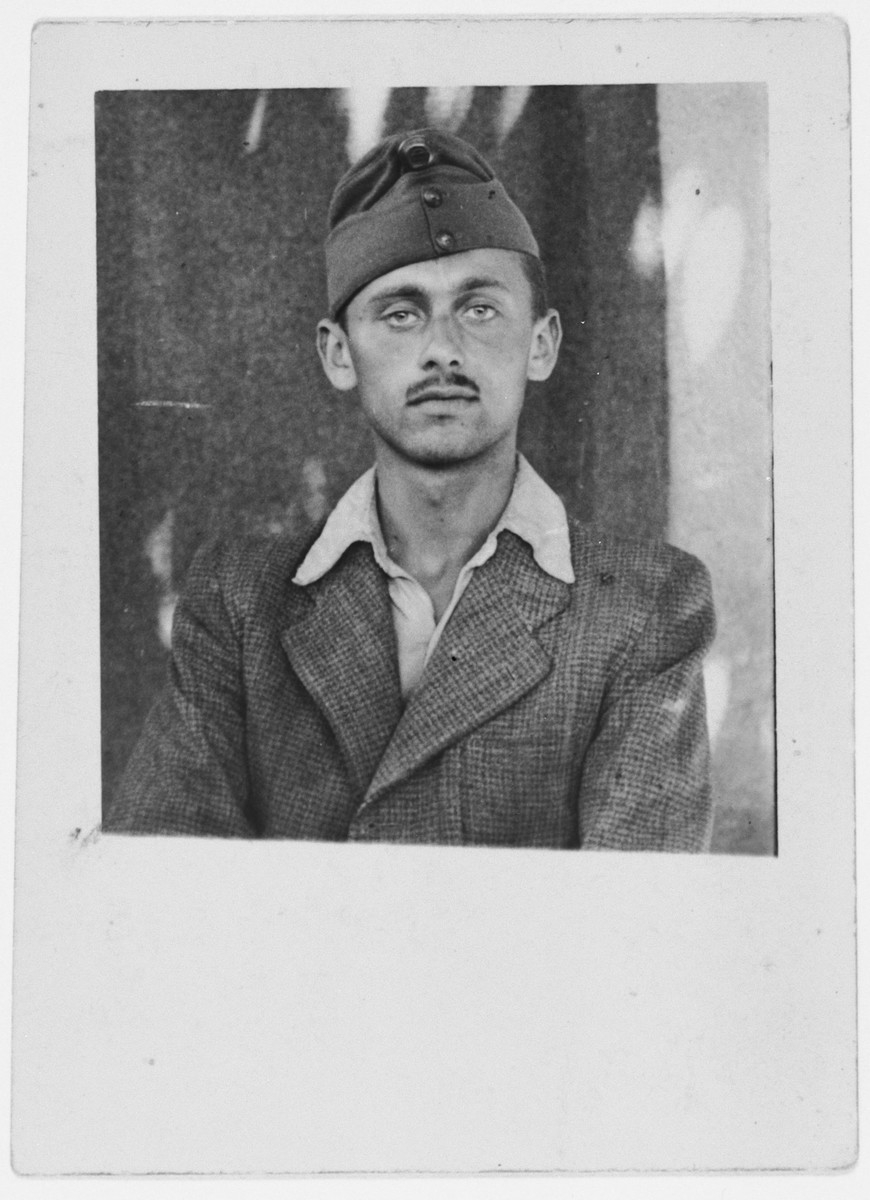 Portrait of Endre Brunn in his Hungarian labor battalion uniform taken during the summer of 1944.

He went on a death marched from Budapest to Mauthausen, Austria where he perished a few days after liberation.