Profile of French rescuer Marie Antoinette Pallarès at her home in Montpellier. 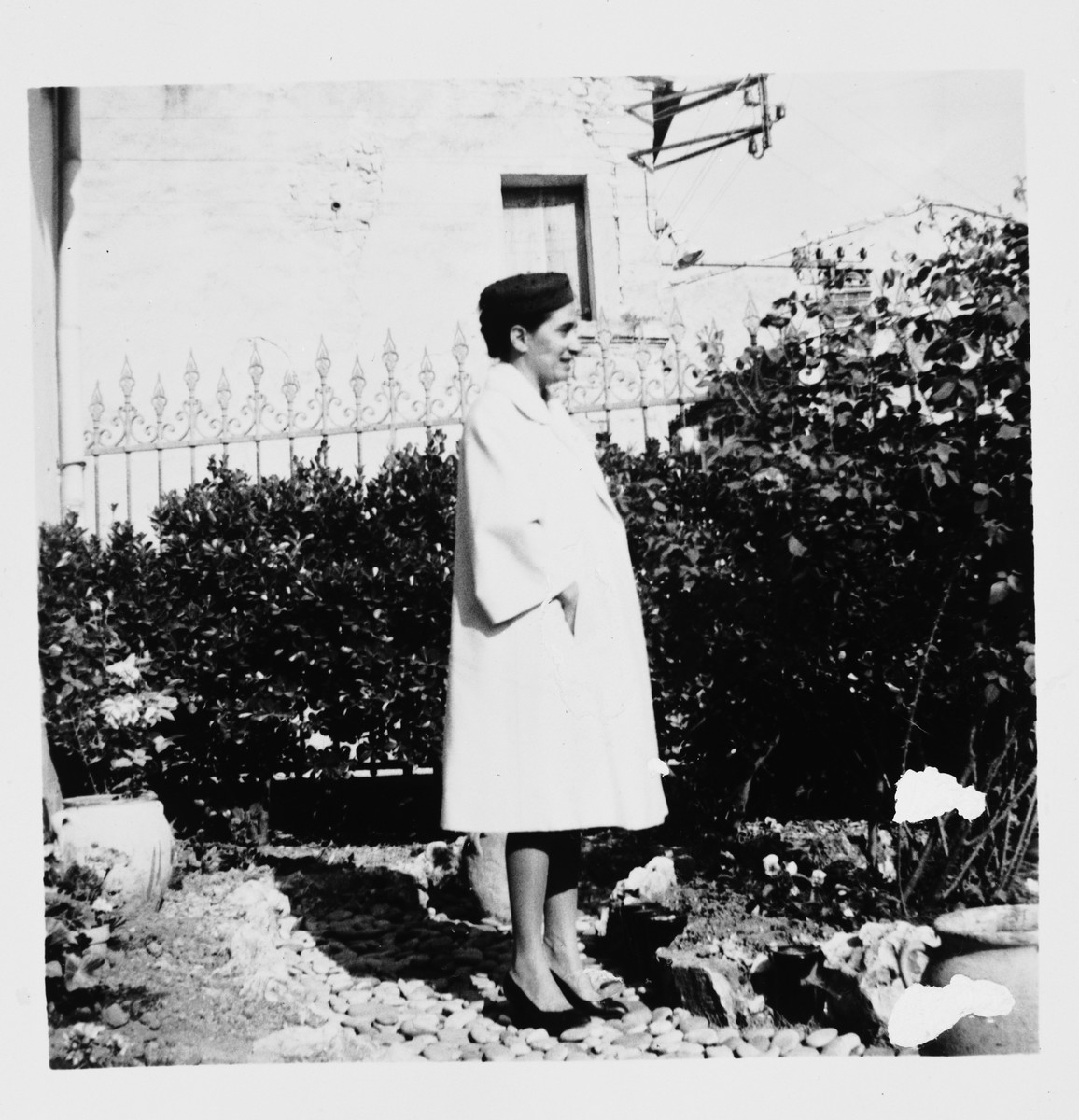 Profile of French rescuer Marie Antoinette Pallarès at her home in Montpellier.

Pallarès, along with her three children, was recognized by Yad Vashem as one of the Righteous Among the Nations.