Picture postcard of the SS Sinaia, one of the ships of the Compagnie Francaise de Navigation a Vapeur Cyprien Fabre & Compagnie line that sailed between Marseilles and destinations in North and South America. 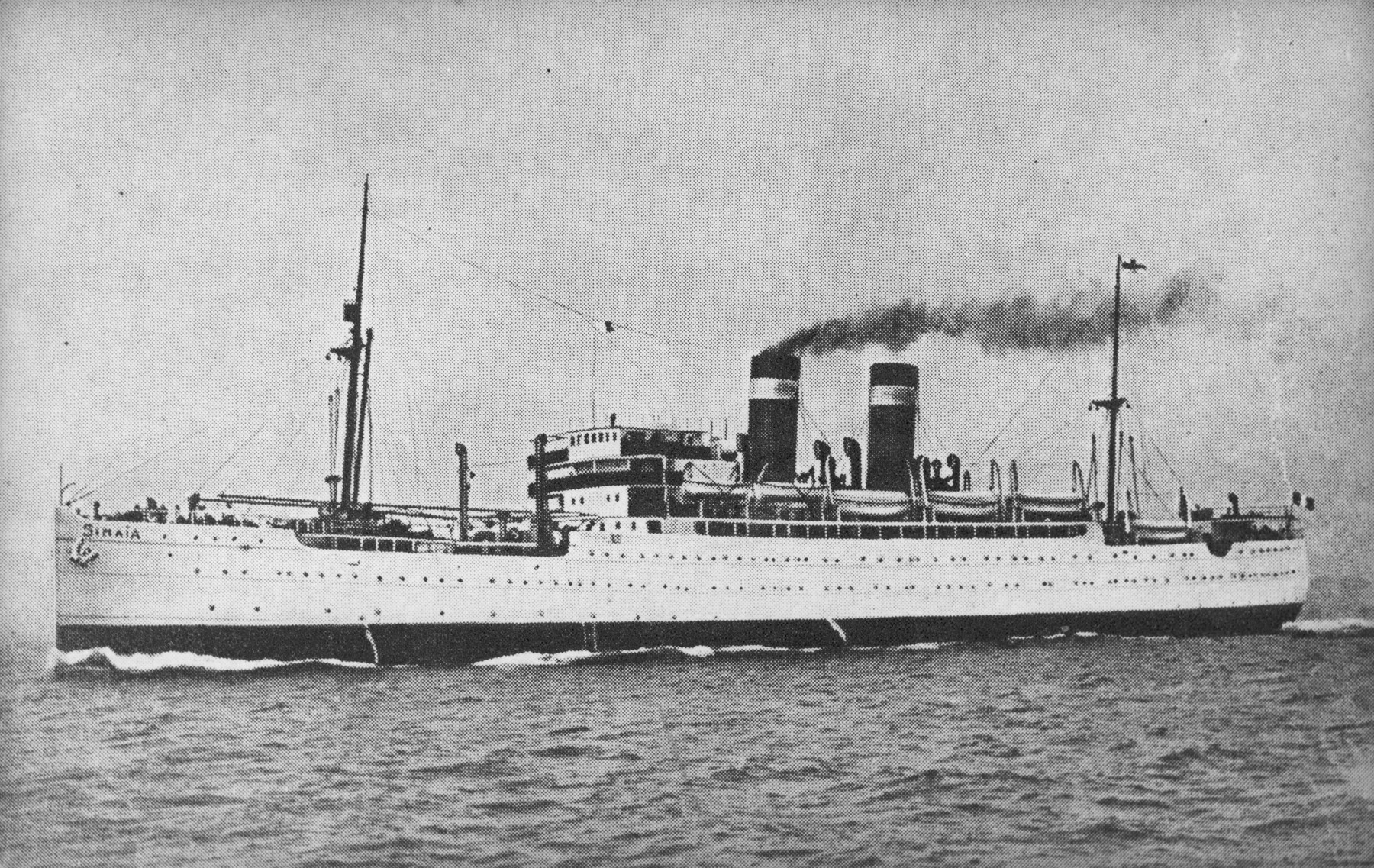 Picture postcard of the SS Sinaia, one of the ships of the Compagnie Francaise de Navigation a Vapeur Cyprien Fabre & Compagnie line that sailed between Marseilles and destinations in North and South America.

The SS Sinaia was the ship docked in the port of Marseilles where Varian Fry and his associates in the Centre Americain de Secours were detained along with 600 others in December 1940 during the visit of Marshal Petain. They were released after three days, but made mindful of the fragility of their existence in Marseilles.