Jacob and Regina Zernik celebrate their golden wedding anniversary in the Hotel VierJahreszeiten surrounded by their extended family. 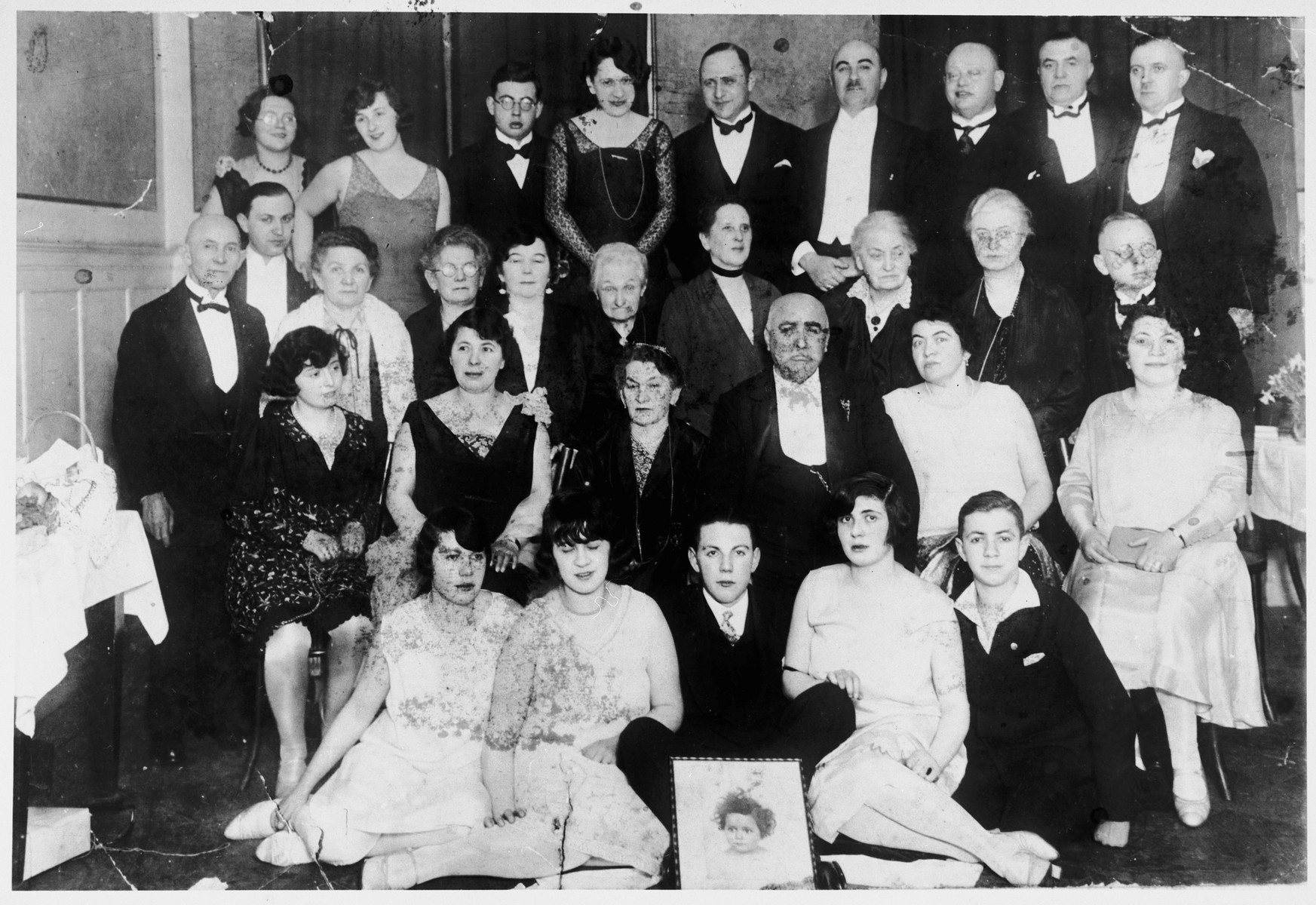 Jacob and Regina Zernik celebrate their golden wedding anniversary in the Hotel VierJahreszeiten surrounded by their extended family.

Biography
Ruth Fiedler (born Ruth Zernik) is the daughter of Fedor Zernik and Hedwig Tichauer Zernik. She was born in Tishau Germany on March 17, 1912. In 1918 the town was incorporated into Poland, and three years later in 1921 her family returned to Germany, settling in Breslau in Silesia where Fedor owned a wholesale lumber business. Ruth had an older brother Kurt (born March 1, 1911) and a younger brother Guenther (born December 5, 1926). Ruth attended German schools, and the family belonged to the Neue Synagogue where Ruth celebrated her bat mitzvah in 1928. In 1937 Ruth left Germany for Paris and the Riviera to improve her French and English so that she could get work as a foreign language secretary. At first she planned to return to Germany, but as the situation there worsened, she moved to England and concentrated her efforts on trying to get the rest of her family out of Germany and to safety. She helped her younger brother Guenther and a young cousin come to England on a Kindertransport in 1939. She, however, left England in February 1939 and moved to Australia. Since it was more difficult to immigrate to England, she thought it would be easier for her to get her parents visas to Australia. After the war broke out in September 1940, this route also became more difficult, and Ruth never succeeded in obtaining visas for her parents. They and her older brother were later deported to Auschwitz where they perished. In 1940, Ruth left Australia and came to New York where she married Adolf (later Eddi) Fiedler.