Outdoor portrait of the Gendelman family in Rokitno, Poland. 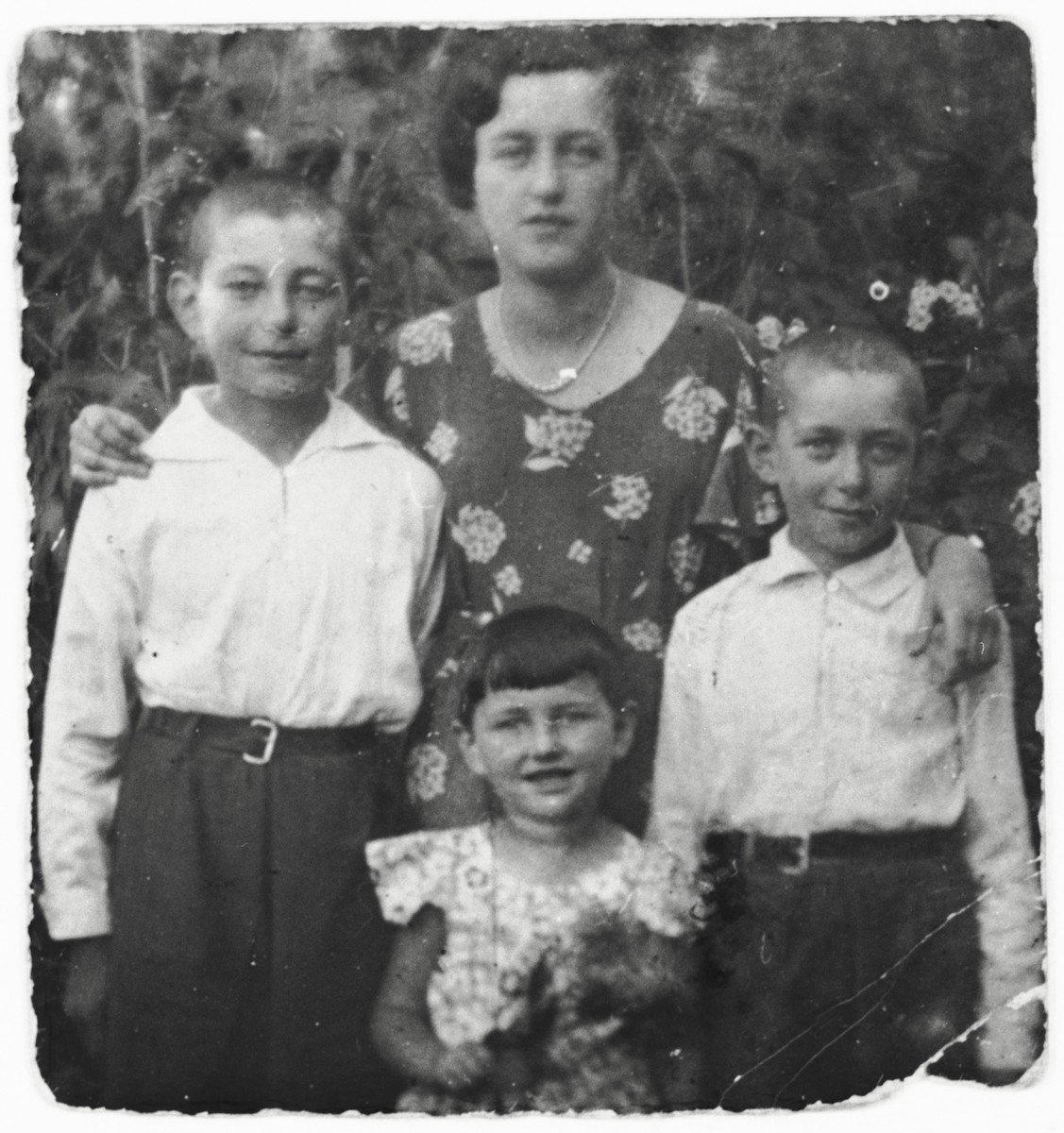 Outdoor portrait of the Gendelman family in Rokitno, Poland.

Pictured clockwise from the top are: Thema (Gendelman) Balagole, Itzhak Gendelman, Rivka Balagole and Moniek Gendelman. Thema's family all perished during the war.