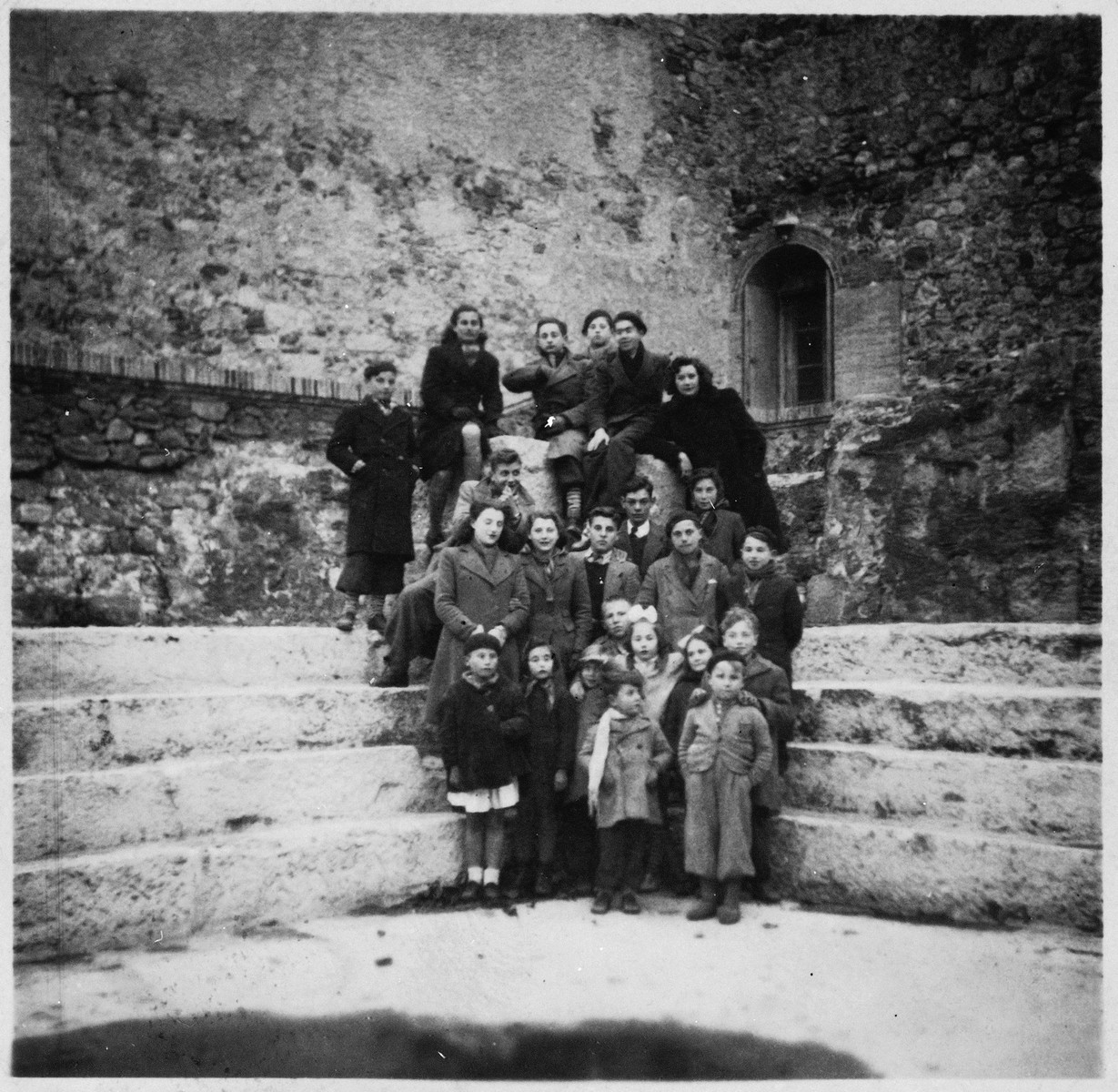 Biography
Michel Margosis is the son of Isaac Ben-Seef Margosis and Schendel Brotman Margosis. He was born on September 2, 1928 in Brussels, Belgium and grew up with two older siblings, Anna and Willy. Isaac was born in Odessa on December 5, 1889 and studied under the foremost Hebrew poet of the day, Chaim Nachman Bialik. He became an active Zionist and as a result was arrested and banished to Siberia during the Bolshevik revolution. Later on, his brother Abrasha was executed as a Trotskyite in the Stalinist purge of 1936. Isaac, however, managed to escape and ventured by land to Persia where he gained citizenship thereby putting him out of harm's way of the Soviet authorities. He also managed to contact Schendel, whom he had married in 1923 shortly before his exile. She joined him in Persia and together they continued on to Palestine. Isaac and Schendel later returned to Europe and settled in Brussels where Isaac edited and published two weekly papers, the Jewish "Yiddishe Voch" and the French "Notre Opinion". Isaac was in Switzerland covering the World Zionist Congress when war broke out in September 1939. Consequently he was unable to return to Belgium for several weeks. Following the German invasion of Belgium on May 10, 1940, the Margosis family fled to Cazères sur Garonne, a small town in southern France. Isaac attempted to get visas in Marseilles and Vichy, but after these efforts failed, it was decided that Isaac should flee alone. As a journalist his life was most in danger since he had been publishing editorials denouncing fascism and despotism. Isaac escaped to Portugal, settled in Caldas da Rainha, and did not see his family again for several years. Schendel and the children went to stay with friends (also Russian Jewish émigrés) on their farm in southern France. They remained with them through the winter of 1940 before setting out on their own for Marseilles. Schendel supported the family by trading on black market and petitioned the Persian legation (since they were still officially Persian citizens) for assistance. They spent the next two years relatively peacefully. Anna took a few classes in dressmaking sponsored by ORT on the recommendation of the Lubavitcher Rabbi Menachem Mendel Schneerson, and Michel attended a Jewish Boy Scout camp in Moissac for a few weeks. However, following the German occupation of southern France in 1942, Schendel decided that it was imperative that she and the children leave the area as soon as possible. She purchased forged safe-conduct papers, which allowed them to go to a mountain resort in the Pyrenees, near the Spanish border. From there, Schendel hired a couple of passeurs for $40,000 in American money to guide them through the snow, over the mountains and into Spain. Once in Spain, she hired a second guide to bring them to Barcelona. The Spanish Guardia Civil intercepted the family in Barcelona and confiscated their valuables. However, they yet treated the family to dinner and housing in an inn overnight and then brought them to jail the following day. Schendel and Anna were sent to one jail, Willy to another, and Michel was taken to an orphanage. After a week or two, Michel, his mother and sister were liberated and taken to a hotel in a small spa town, Caldas de Malavella, subsidized by the Joint Distribution Committee. Willy was moved to a concentration camp in Miranda de Ebro, but after several weeks was freed and rejoined the rest of the family who had since been moved to Barcelona. In 1943, his mother learned that the JDC was sponsoring a transport of children from Lisbon to America, and she signed up Michel for it; Willy and Anna did not qualify since they were over the age of sixteen. Michel's father greeted him upon his arrival in Lisbon and they stayed together for one week before Michel departed for the US aboard the Serpa Pinto. (The children on this convoy who left without their parents later became known as the One Thousand Children.) Michel arrived in the United States on June 22, 1943 and went to live with relatives in Brooklyn. Schendel was finally smuggled into Portugal in 1944 and rejoined husband. Anna and Willy had by then immigrated to Palestine on youth aliya. It took thirteen years for the family to be reunited. Michel's parents came to the United States in 1946, Anna came in 1950 with a husband and baby, and Willy arrived in 1953.