Jewish DPs gather at the Emigrant Assembly Center in preparation for their departure for the United States on board the Marine Perch. 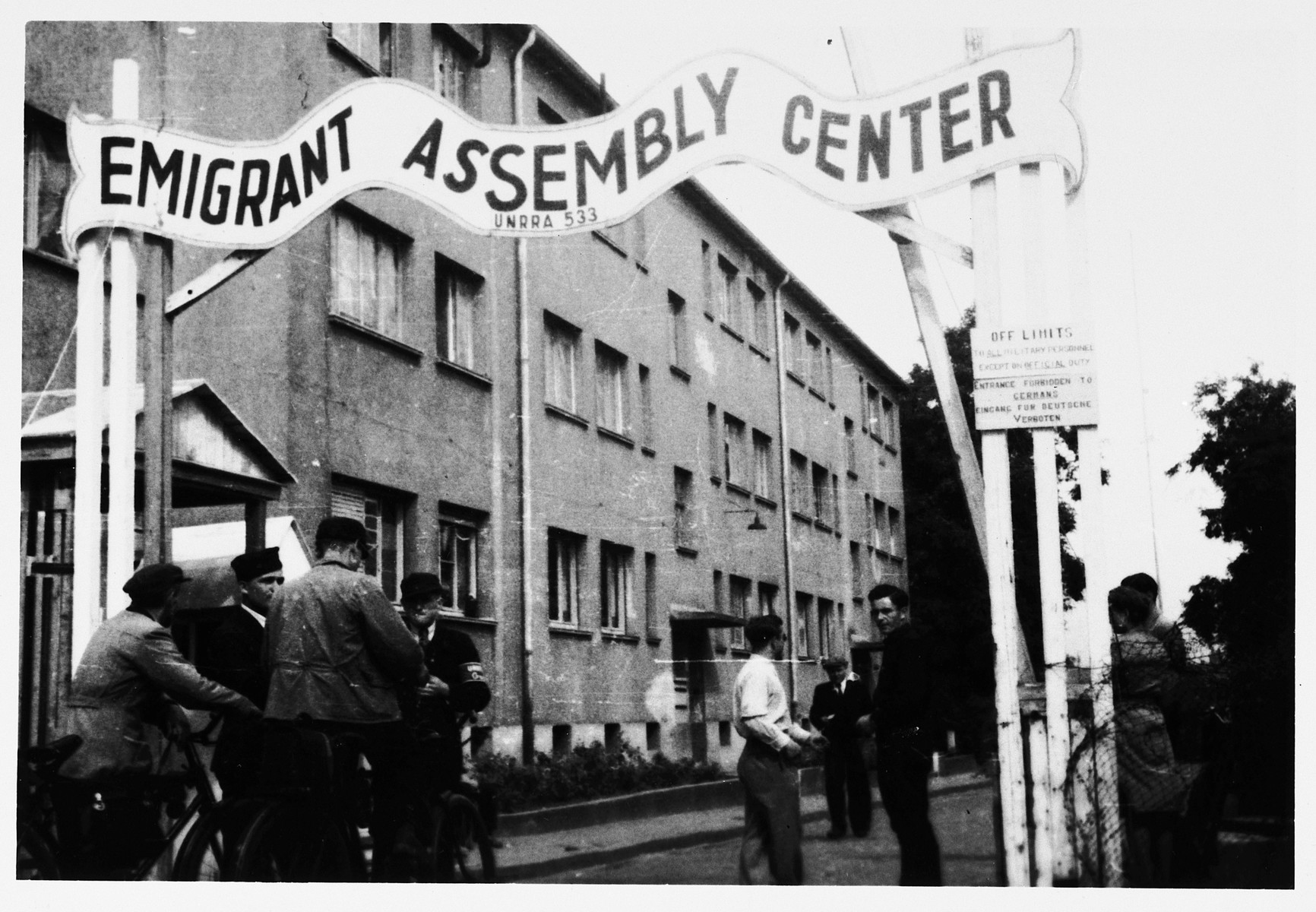 Jewish DPs gather at the Emigrant Assembly Center in preparation for their departure for the United States on board the Marine Perch.

Samuel Schalkowsky was appointed by the Joint Distribution Committee to be an official escort on that sailing.