Members of the extended Baruch family pose outside one of their homes in Sofia, Bulgaria. 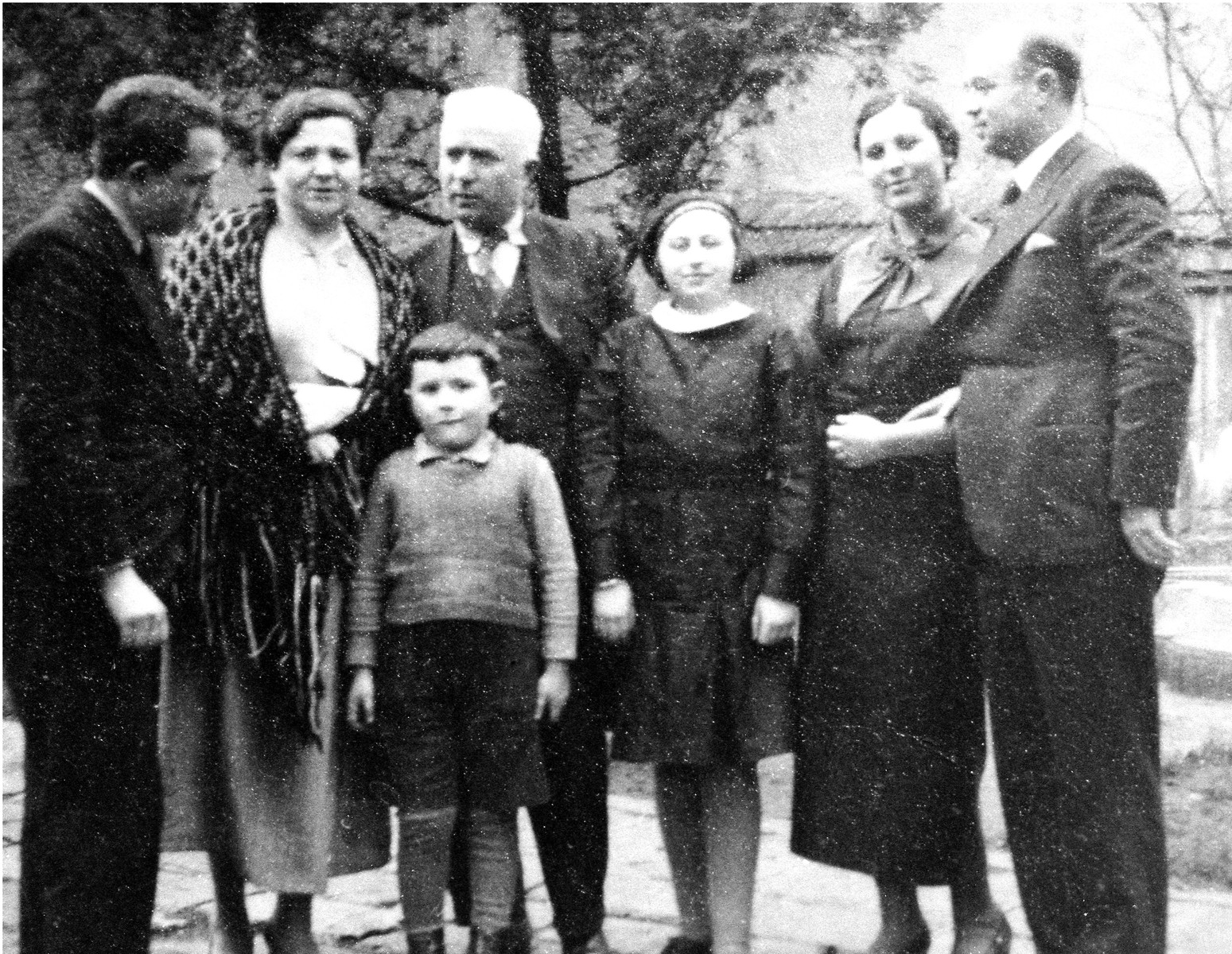 Members of the extended Baruch family pose outside one of their homes in Sofia, Bulgaria.

Pictured in front is Israel Baruch. Behind him from left to right are: Leon, Rachel, Yako, Marietta, Esther and Joseph Baruch.