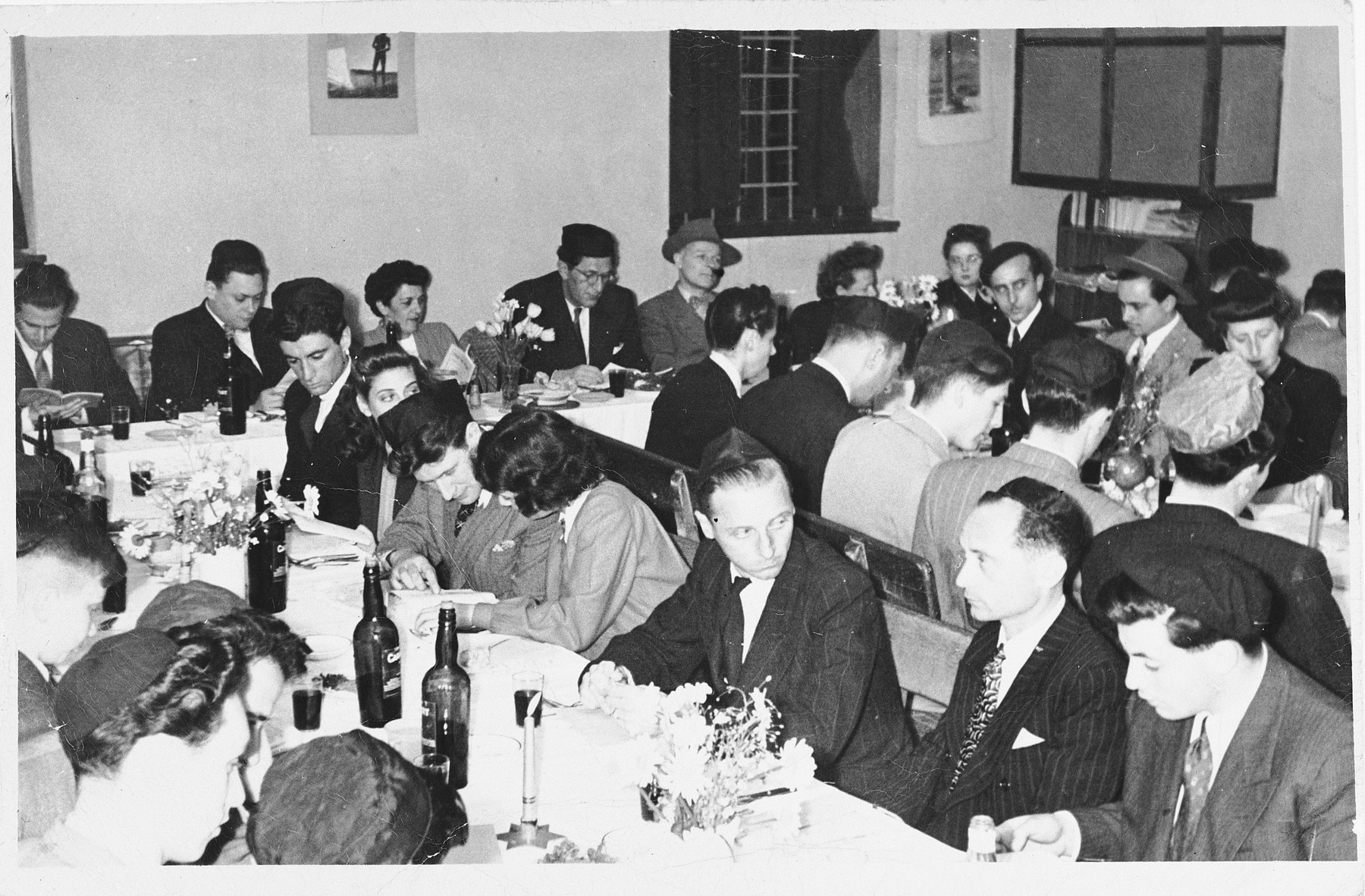 Among those pictured is Alfred Brosan (fifth from the right in the middle row.)