Studio portrait of Miriam Lipert and her father, Chaim Arye Chasan, taken on occasion of her visit from America. 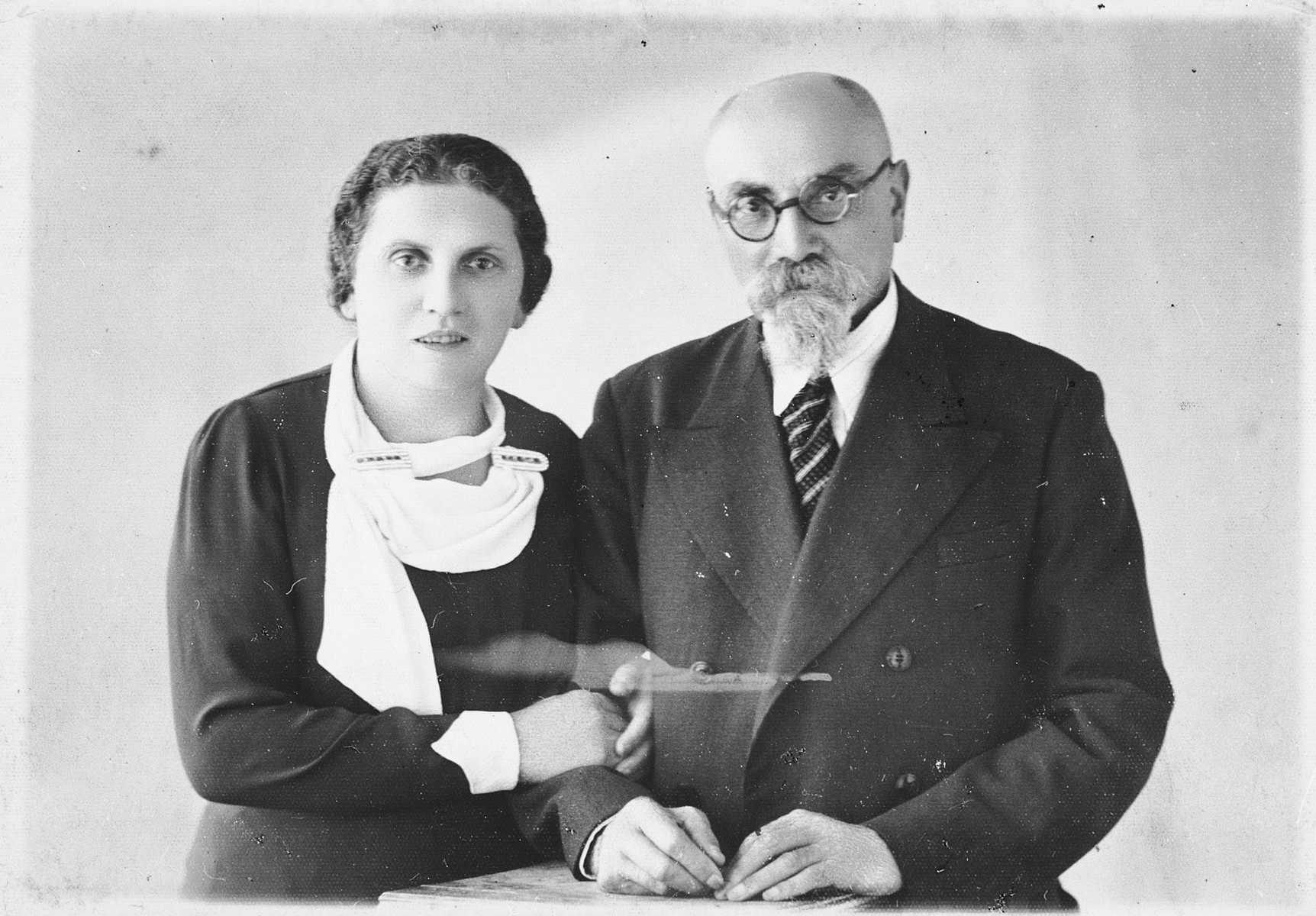 Studio portrait of Miriam Lipert and her father, Chaim Arye Chasan, taken on occasion of her visit from America.

Biography
Deborah Lipert Gaynor is the middle daughter of Miriam (Mema) Chasan Lipert and Abraham Lipert. Miriam was born in Grodno on October 29, 1891 and immigrated to Philadelphia as a young girl circa 1910. After her emigration, Miriam's family moved to Vilna where her father Chaim Arye Chasan, a Hebrew scholar, Bible critic and mathematician, taught in the Vilna Hebrew High School. Her mother, Esther, died before World War II from natural causes. Miriam had one brother David who moved to Leningrad, and three sisters, Rochel, Liza and Nyoma. Rochel married Myron Klausner and taught German in the Vilna Hebrew High School. She had one son, Kaddish. Her sister Liza was married to Hillel (last name unknown) and had two daughters, Dusya and Sonia. Her youngest sister Nyoma also immigrated to America before the war. Miriam never learned the fate of her brother; the rest of the family perished in Ponar.

Deborah married Albert Gaynes who participated in the liberation of Landsberg-Kaufering with the 12th Army Division.