Memorial to the Jews who perished in Grodzisk Mazowiecki. 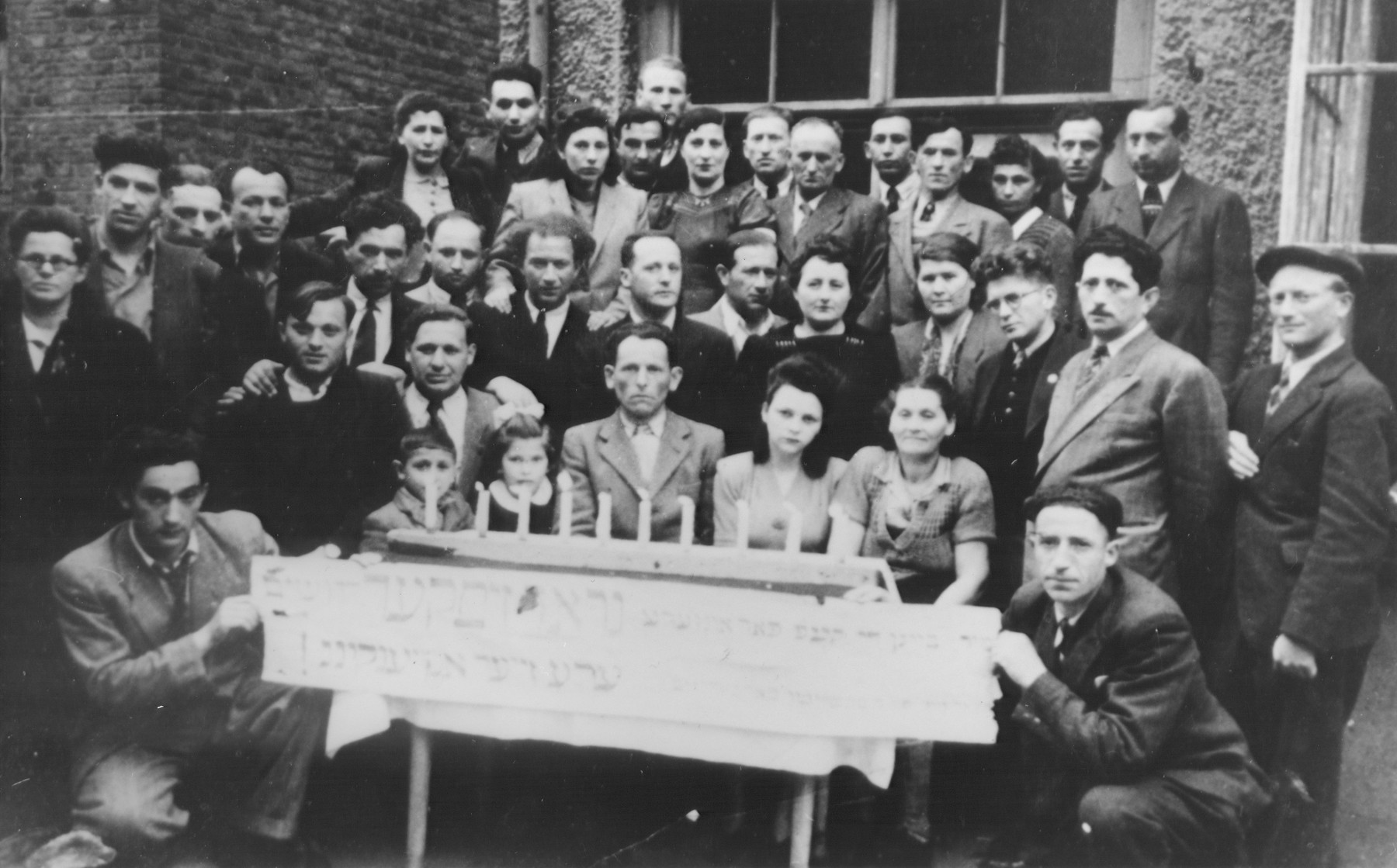 Memorial to the Jews who perished in Grodzisk Mazowiecki.

Biography
Fajga Wajcer (born Fajga Burman) is the daughter of Mordechai and Chawa Burman. She was born on March 1, 1926 in Grodzisk Mazowiecki where her father was a stockings manufacturer. Both of her parents perished in the Warsaw ghetto. Her oldest brother Chaim was born in 1910. He had a wife Surka and a young child, Sheva, all of whom perished in Treblinka. Her next oldest sister Chana Burman Szildszrejber was born in 1914 and had a daughter, Felunia. They perished in Majdanek. Her brother Szlojme, born 1916, perished in the Soviet Union, and her brother Mojsze, born 1922, perished in hiding. Fajga went from Grodzisk Mazowiecki to the Warsaw ghetto in 1940. From there she was deported to Majdanek in May 1943. After two months, she was sent to Birkenau to work in the Union munitions factory. When the Germans evacuated Auschwitz in January 1945, she was sent on a death march to Ravensbrueck and then to Malchow where she was liberated by the Soviet army on May 3, 1945. After the war Fajga lived briefly in the Agudat Israel kibbutz in Lodz and in the Zeilsheim DP camp. She then joined an aunt in Belgium before immigrating to Canada in April 1951. She married Majsze Wajcer, also from Grodzisk Mazowiecki.