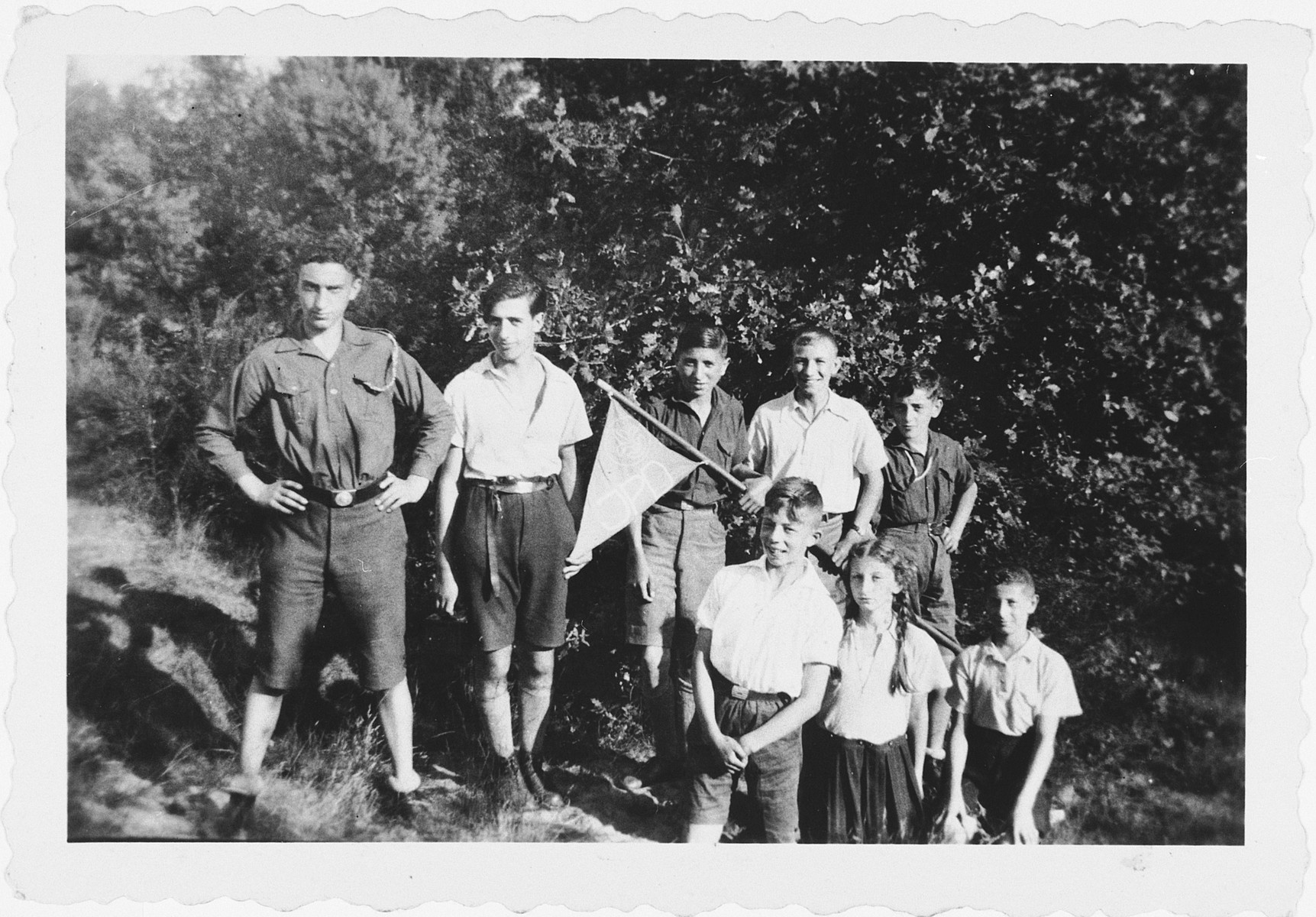 Pictured second from the left is Heinz Josephs.