An Austrian Jewish family poses on the veranda of their home. 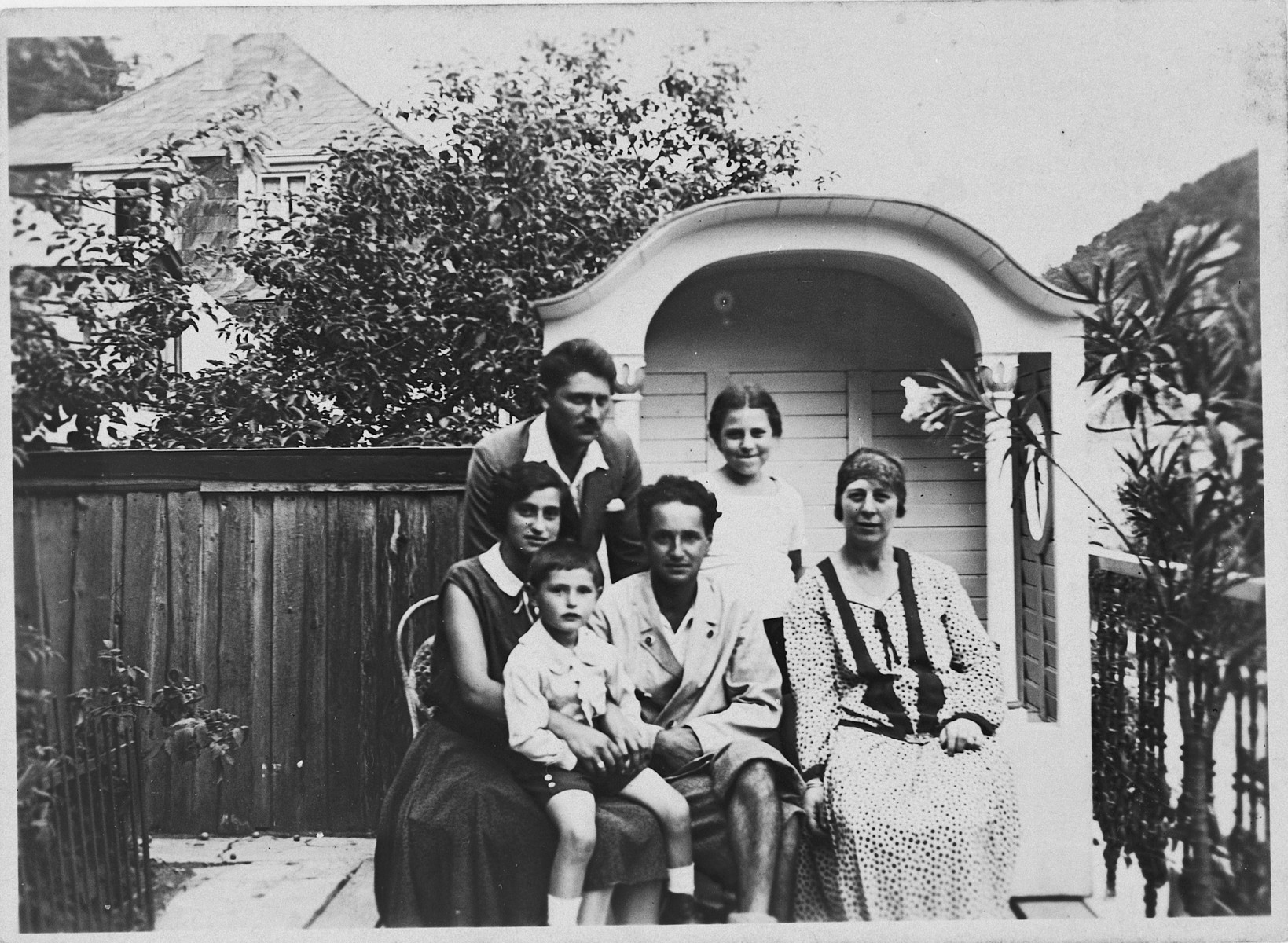 An Austrian Jewish family poses on the veranda of their home.

Biography
Robert Altschuler is the son of Henriette and Joseph Altschuler. Henriette was a first cousin of Fritz Zweigenthal. In 1939 Fritz sailed for Cuba on the St. Louis at the age of 30. When the ship was forced to return to Europe, Fritz disembarked in Belgium. He then joined the French Foreign Legion. In 1940 the family received a postcard from him from Syria. That was the last they heard from him.