A green sweater worn by Krystyna Chiger in the Lvov sewer. 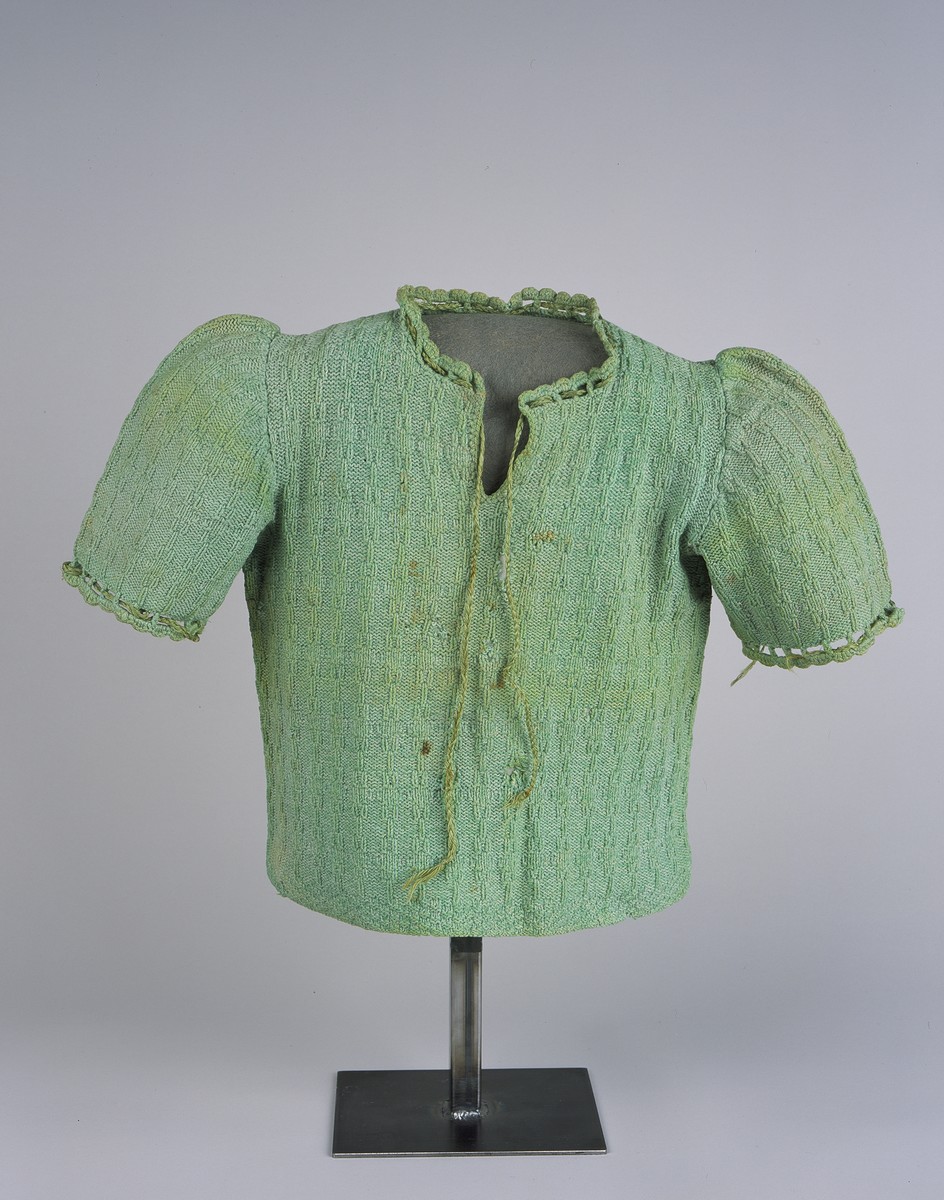 A green sweater worn by Krystyna Chiger in the Lvov sewer.

During the 1943 liquidation of the Lvov ghetto dozens of Jews fled into the city sewers to escape death. Eight-year-old Krystyna Chiger (later Kristine Keren) hid with her family and 16 others beneath the city's streets for 14 months, during which she wore this sweater.